tensorflow
If you are wondering where the data of this site comes from, please visit https://api.github.com/users/nelsobe/events. GitMemory does not store any data, but only uses NGINX to cache data for a period of time. The idea behind GitMemory is simply to give users a better reading experience.
nelsobe

Tool for updating the contents of BlockRAMs found in Xilinx 7 series bitstreams.

@acomodi Thanks for the clarification - I remembered being told that the license could be held in either LICENSE or COPYING and so figured it should not replace a COPYING with a LICENSE file but wanted confirmation.

Question: what should the script do if a file already exists called LICENSE (or COPYING in this case)? Currently, the script checks to see if the contents that are already there match what is in common-config. If so, it does nothing. But, if the file exists but has different contents it replaces it. This was done so that if the script is re-run but with new file contents it would replace the ones it previously put into the repo. It does this with all files is copies over (CODE_OF_CONDUCT.md, LICENSE, and CONTRIBUTING.md in this case). But, I believe in some cases this is not what we want. Curious what your thoughts are.

Finally, yes, @xanjohns and I had talked about add the script to prjxray-common-config since we will want to re-run it at times (like when a new repo is created). He will do so. 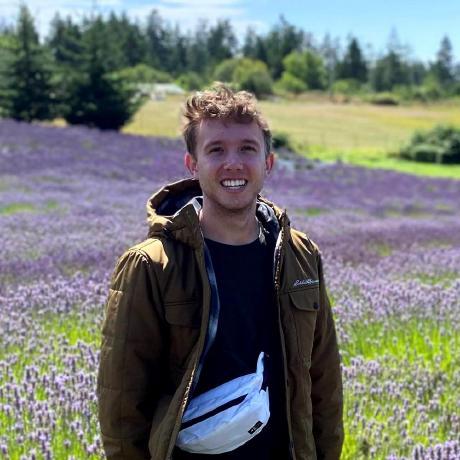 @acomodi @kgugala This PR is the first PR that shows symbiflow-common-config being applied to a real repo. In this case, the set of changes that were made to this repo are listed above in the PR text - it copied 3 files that previously were not there into the repo: CODE_OF_CONDUCT.md, LICENSE, CONTRIBUTING.md.

As I review it I have a question: this repo uses the file COPYING to hold its license information. But, symbiflow-common-config uses LICENSE for this purpose. Is there a standard way of doing it? I remember being told when I set up the repo that either way is acceptable. If so, should the update script that created this PR have removed the COPYING file and replaced it with its LICENSE file?

Also the PR fails the DCO checks. Commit 2293fe7 is shown as failing with an x. But, I see that that commit was signed off. Can you clarify why it is failing? Is it the other two that aren't signed off?

@xanjohns @acomodi I would be interested to know once this PR is approved, will the next step be to apply the community files in this PR it to symbiflow-bram-patch? I like that idea since that repo is one we created. We can iterate with how the applying is done and then that will become the model for applying it to other repos.

@kgugala @WhiteNinjaZ To answer Karol's question, maybe I can jump in here as well... We have been talking with Tim and he would like us to eventually add a fair number of example designs to symbiflow-examples. They may come from fpgacpu.ca, projectf.io, and some other places. Our thought was to organize them into directories to keep things manageable. 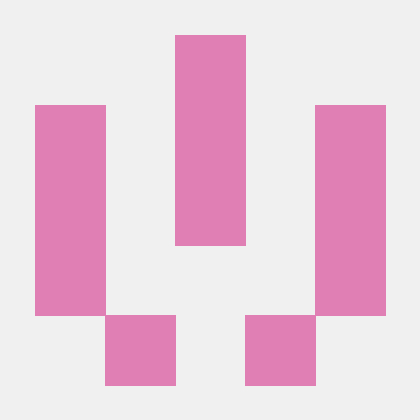 @WhiteNinjaZ - looks good to me. I think it is ready for review by @acomodi ...

Added term symbiflow-examples in place of symbiflow in a couple of places Signed-off-by: Brent Nelson <nelson@ee.byu.edu>

Put XDLRC Generator into own directory, make it be runnable as a stand-alone script and add option for alt site ty-es