tensorflow
If you are wondering where the data of this site comes from, please visit https://api.github.com/users/mstksg/events. GitMemory does not store any data, but only uses NGINX to cache data for a period of time. The idea behind GitMemory is simply to give users a better reading experience.
Justin Le mstksg @Simspace Orange, CA https://blog.jle.im jle / mstksg / Lê Anh Khoa: Computational physicist & Haskeller, PhD

changelog and extra cleanup/moving around functions

What's the reason for HTraversable only being in the test suite? It seems like it could be in the library itself, or would that be unidiomatic for some reason? 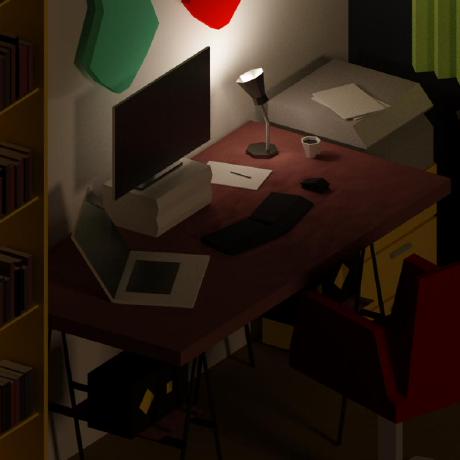 sorry for the late reply, but as of 3.6.0 it is indeed exported in the library :)

separate out modules for construction

commit before moving around stuff

ah heh, funny story, i fixed the tests to properly test singleton containers, and it revealed that deleteMax was also broken for everything :) very helpful report! 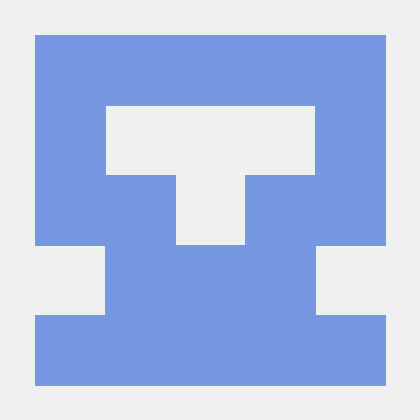 add project files so we can work with haskell.nix

which I don't think is right since it violates

This fix just checks if the NESeq has more than 1 element or not and does nothing if there is 1 element.

I don't know how to make sure the property test generates a singleton NESeq. I'm actually kinda surprised that the generator didn't try that.

LGTM! thanks for the catch, i'm surprised the tests never caught it either :O

When I try and build with GHC 9.0, I get an error like this: 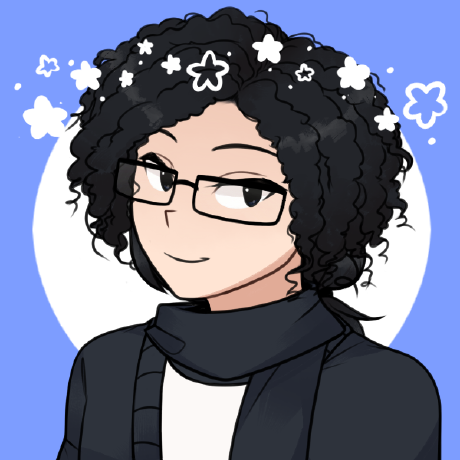 Looks like the "simplified subsumption" changes in GHC 9 broke the Data instances in this package. They weren't broken in containers, so I fixed them by eta expanding to match. I also added CPP gates for code using Option which is deprecated. This branch compiled with no errors and no warnings for me using lts-11 (pre-monoid semigroup fix), lts-13, lts-18, and nightly. 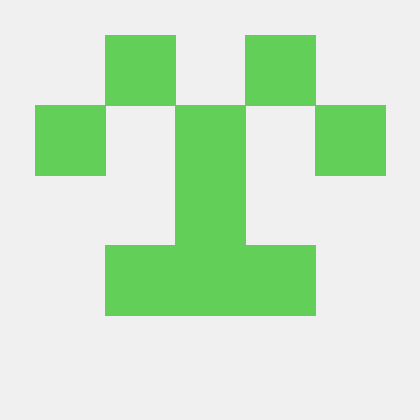 hi! thanks for this! my github notifications have been flooded for a while now and this must have gotten lost in them. thanks for the patience, LGTM -- appreciate it a lot!