Github action to remind users their pull request is missing a changelog.

Supported browsers in my projects.

Chrome Extension to Automatically closes the page used to launch Amazon Chime meetings and restores focus to the tab you were on before Chime opened.

Thanks for the report. I've added meta.function-call.generic to Malibu which fixes the function calls, I'm not sure about changing member access as I think that might have a larger impact that I would like. Do you have the Python extension installed and semantic highlighting enabled? That will help out tremendously and this theme is built with semantic highlighting at the top of mind. 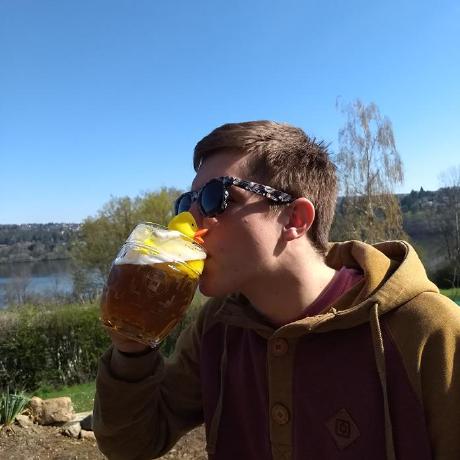 @avo With projects configured to use changesets, like this one :), all you have to do to release is merge the PRs like this and it will release the next version.

@avo Since I don't have push access, you will need to merge these in for me. 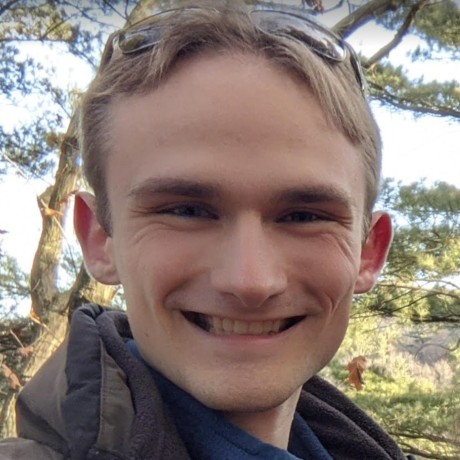 Should include dependencies with patch: protocol

Hello, thank you for writing this very useful plugin!

Patches are always applied to a specific version.

However, even though I applied a patch, I would still like to know if there is a new version of the dependency (perhaps they fixed the issue and my patch is no longer needed?). 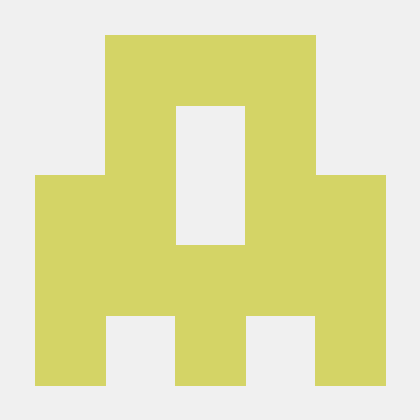 Should include dependencies with patch: protocol

Thanks for the report, wasn't sure if this was possible, but got a PR out to fix this! Will release shortly!

@avo I can't manually add reviewers, so mentioning you this way 🙂

@avo I can't manually add reviewers, so mentioning you this way 🙂

Oops, forgot to change this to the frontend team before I left.

Closing in favor of #22 since I no longer have write access to the repo.

Add support for frame locators! Waiting on Playwright 1.17 to release.

Add support for frame locators which were released in Playwright 1.17!

Chrome Extension to Automatically closes the page used to launch Zoom meetings and restores focus to the tab you were on before Zoom opened.