tensorflow
If you are wondering where the data of this site comes from, please visit https://api.github.com/users/mrkkrp/events. GitMemory does not store any data, but only uses NGINX to cache data for a period of time. The idea behind GitMemory is simply to give users a better reading experience.
Mark Karpov mrkkrp @tweag Paris, France https://markkarpov.com Software engineer at @tweag

Replace GUI popup menu in Emacs with something more efficient

Create a menu for fast insertion of arbitrary symbols

The solution here would be to identify these situations and shift the closing parenthesis or brace like we already do in certain situations. 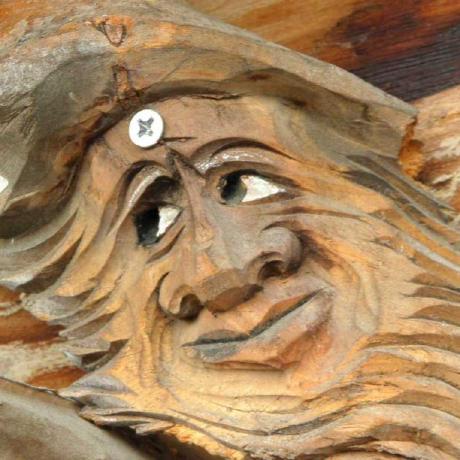 Right, so it's mostly important in the context of region formatting.

But what a top-level tuple or a list mean?

notFollowedBy currently produces somewhat unintuitive error messages when used with parsers such as char, string and so on - essentially parsers that either fully fail (without consuming anything) or fully succeed (by consuming). No notion of partial consumption with later failure.

But it really should've said-

This can be demonstrably problematic in certain cases of ambiguity, such as-

i.e, a parser that is completely fine with a CR that follows, unless it's actually a CRLF. 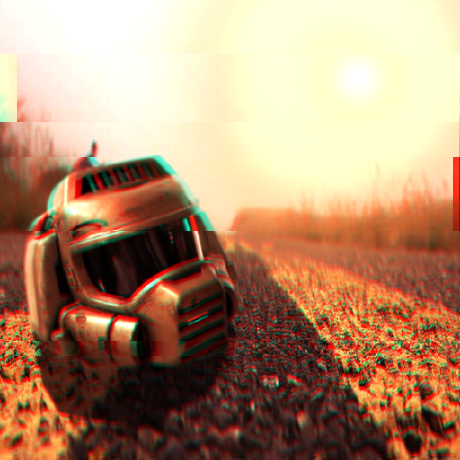 I'm not aware of a solution other than a big refactoring or adding another version of notFollowedBy that would take Maybe String as a kind of explicit label to report.

Having it included inline means packagers need to pay attention to another source of truth. eg the AUR package linked still is using lts-15.11 because the packager forgot to pay attention. 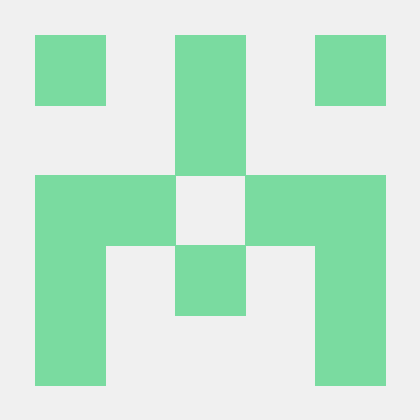 A label is just another form of expected input that a parser reveals when it fails, it cannot be inspected for the same reason.

Unfortunately, notFollowedBy has no way of knowing what its argument parser expects (that would be the thing it'd declare as unexpected), because when notFollowedBy p fails, p actually succeeds. We do here the next best thing: we examine the input stream and pick the first token from there, unless the stream is empty, in which case we claim that end of input is unexpected.