tensorflow
If you are wondering where the data of this site comes from, please visit https://api.github.com/users/modwizcode/events. GitMemory does not store any data, but only uses NGINX to cache data for a period of time. The idea behind GitMemory is simply to give users a better reading experience.
Iris Johnson modwizcode Fermilab they/them (plural) http://www.modwiz.com We work on a lot of FPGA and reverse engineering stuff, not a lot of our silly projects get on here though sadly.

Place to upload any hacky QEMU code I have

Miscellaneous research tools and notes from my work on the Wii, Starlet, IOS, boot1, boot2, etc.

Me, my bro, and a friend from school are making a game!

System on Chip toolkit for nMigen

Alas, if only global pip installs installed to /usr/local by default; then we wouldn't have any of these problems in the first place. 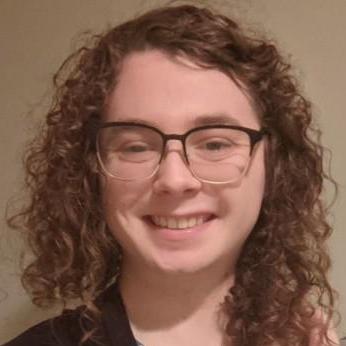 Installing globally on Linux tends to lead to some messiness, since it can interfere with the system package manager.

Was afraid you would say this. It's a fair point. I forgot how pip handles global installs (not well), and think you're probably right. It seems a bit silly to have a homedir just so a user install works, but it's the easiest answer here outside of system packaging for Séance.

How does this change sound to you:

This guides someone through the whole process, especially the last bit which can be confusing for a user which isn't setup with login by virtue of having no password set.

We suggest using no home directory since it's not actually required and installing globally.

If that approach sounds okay we'll rework the readme in the PR.

Now the default configuration for environment and arguments matches what the bot expects when running under systemd.

Additionally there's now a suggestion (and assumption in the service) that you run it under an unprivileged "seance" user, which is a general best practice. (More tweaks in the future to further lock down the service are probably worth considering since it needs only network access at the moment).

Make example service default enable features that are required for proper operation under systemd Additionally default to suggesting the bot be run under a specific user.

A ritual to channel the unseen