tensorflow
If you are wondering where the data of this site comes from, please visit https://api.github.com/users/mishadoff/events. GitMemory does not store any data, but only uses NGINX to cache data for a period of time. The idea behind GitMemory is simply to give users a better reading experience.
Misha Kozik mishadoff Kyiv http://mishadoff.com Data Mixologist

Interpretator for Java on Java

One place for algorithms 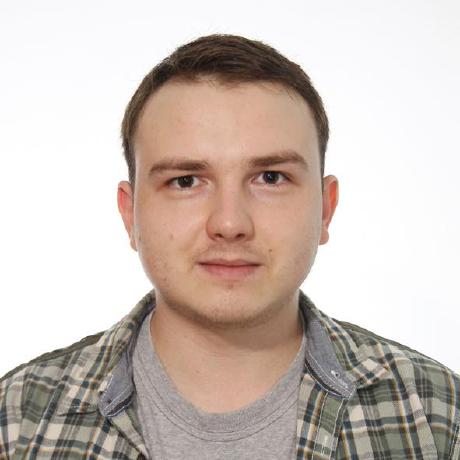 We have experienced a number of ways sites utilize paging for the products. Let's implement the most common strategies, which can be reused by providers.

Automatic deploy on merge to master

When code is updated and merged back to master (either through PR or directly) we should build and redeploy artifacts to the server on OVH. Secrets store in Github Secrets

Something wrong with the course

I just copy and paste

Let's take a quick look at all the things you learned in this course:

Workflows Along the way you learned a little about workflows and how to configure them. You managed to accomplish all these things:

That's quite a bit for a course that doesn't cover workflows!

Docker actions Wow, what a series of tasks! You started with the traditional hello world in the console, which was then expanded to use the input: parameters specified in the actions metadata. Through the use of that metadata you were able to be flexible with your greeting.

You learned how GitHub Actions behave when consuming external APIs and you also used the response from an external API as an output: parameter for a later step in the workflow.

Lastly you saw how to use actions to interact with a repository by creating an issue containing a joke.

You used multiple languages to write your action source code.

At this point you are armed with everything you need to know to go out there and begin creating your own custom Docker actions.

We aren't done yet 😉

I also want to take a few minutes to point you to the information you need to place your own custom actions on the GitHub Marketplace for others to use. 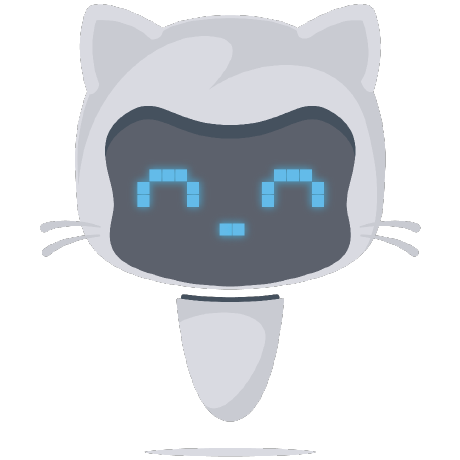