tensorflow
If you are wondering where the data of this site comes from, please visit https://api.github.com/users/mgacc0/events. GitMemory does not store any data, but only uses NGINX to cache data for a period of time. The idea behind GitMemory is simply to give users a better reading experience.
mgacc0

I tried to reproduce the issue when...

URL(s) where the issue occurs

In Spanish "anuncio" means ad, but also means announcement. And the content of this web is official announcements by the regional government. 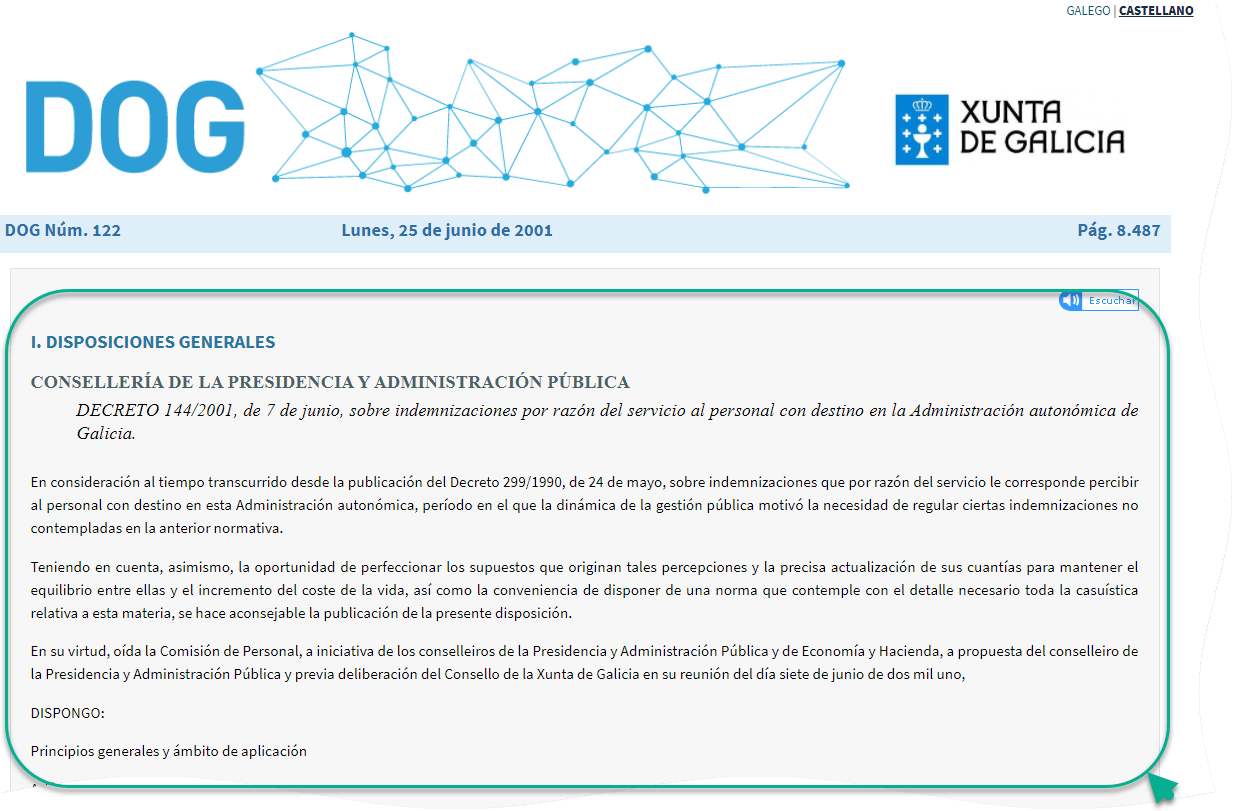 added the parameter "columns" to remove_constant

The new parameter "columns" to remove_constant specifies which columns to check.

The default is to check all columns. But since we don't know initially the names of the columns, it is expressed inversely as "c()".

instead of having to write

add methods for calculating number of bins in geom_histogram and geom_freqpoly

Would you consider of interest adding some methods to geom_histogram and geom_freqpoly for calculating the number of bins? 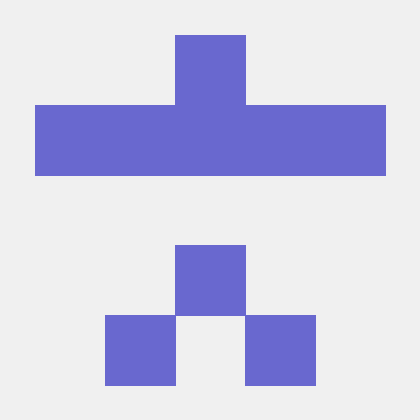 add a .fn parameter to cols_label

Thanks @coatless. You are telling me that I could write

I know. I'm suggesting this feature so we could write

adorn_pct_formatting converts numeric to string. So it should be the only one where it's needed.

As a reference: number from scales package https://github.com/r-lib/scales/blob/master/R/label-number.r internally calls the base::format function.

Now moments after writing the above, I learned that suppressWarnings() in base R has a classes option that will help. So, if we classed the warning, so that you could suppress it, would that solve your probelm?

That would be a good solution (at least for me).

I'm from Europe. Internally (on scripts and storage) I often use decimal point. But for reports and output sometimes it's a requirement to use decimal comma. There are a lot of countries that use decimal comma: https://en.wikipedia.org/wiki/File:DecimalSeparator.svg

Could you consider adding an optional parameter in row_to_names to not warn about "Row X does not provide unique names. Consider running clean_names() after row_to_names()." Something like warnings = FALSE or quiet = TRUE.

The warning text is displayed always, even if the next line is exactly

In my case, I have a script with many thousands of lines where the warnings (if any) should be thoroughly reviewed. So this one is inadecuate.

Would you consider of interest adding a parameter "decimal.mark" (or similar) to adorn_pct_formatting?