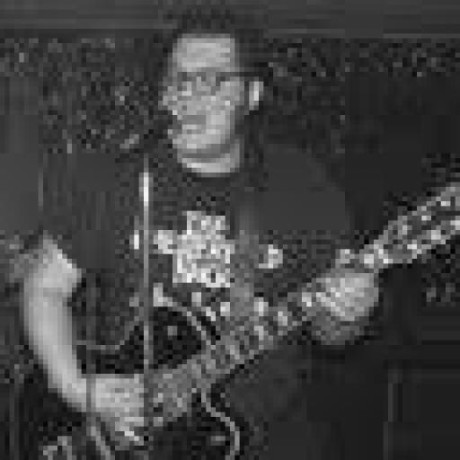 Buffer expansions in Output's ByteArrayOutputStream duplicate content, and then that array is duplicated again with #toByteArray(). I have been working on a PR to try to use a single array, but would want to refactor Request.Body in the core project to use a wrapper (probably java.nio.ByteBuffer). This would allow to use a buffer that might be longer than the actual content, on the thinking that it's more efficient to use CharsetEncoder#maxBytesPerChar() than to actually encode a given String twice, and that an array slightly longer than needed is still better than two arrays of the proper length. It should be possible to maintain backward compatibility of the API, but since this would require coordination across repositories I thought best to open a PR to begin with.

A timeout option would be helpful.