tensorflow
If you are wondering where the data of this site comes from, please visit https://api.github.com/users/mattgarrish/events. GitMemory does not store any data, but only uses NGINX to cache data for a period of time. The idea behind GitMemory is simply to give users a better reading experience.
Matt Garrish mattgarrish Nova Scotia I write a lot.

A cross platform desktop reading app, based on the Readium Desktop toolkit

Repository for the maintenance of the schema.org accessibility property values for discoverability.

Oh, yes, I hate trying to read the source code examples when the closing brackets have been converted to greater than entities. It makes it headache to decipher the tags when you have stuff like &amp;lt;/a&amp;gt;, so I switched all those back to the actual '>' character.

You can't do the same with opening brackets as then they denote new tags within the pre element. I have to live with the lt entities for those. 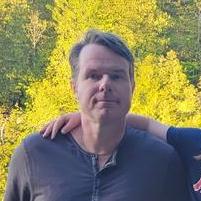 I did notice a few < and > that looked like they were missed?

Do you mean the tags are missing? Could you point me to a specific case?

Also wondering why the I18N info was removed?

This branch was created last week before I integrated the i18n section. Merging it won't remove the changes that have already been integrated. (I could force a merge from main on the branch to get the latest commits to appear, but it's extra work for no appreciable gain.)

I don't think the visual indication of the link being a greater than symbol conveys that this is a permalink to non-AT users either.

This is a relic of the IDPF specifications. I don't believe W3C adds permalinks to list items, or at least I don't see how it can be handled in respec (there's some custom javascript code that runs in a post-processing step to add these).

I wonder if we really need the permalinks on the conformance requirements, as I can't think of an easy way to add context to all the bullets, but this would potentially affect all our specifications. Any thoughts on this @iherman @dauwhe @wareid @shiestyle ?

In other cases the section character is used, but its accessible name is not descriptive (it is the § character):

Yes, these are coming from the respec code. The issue effects all W3C specifications including the current drafts of WCAG. They must have patched the source for the REC document if there are different attributes.

This case is probably less difficult to handle in a post-processing step, though, since it shouldn't be too hard to grab the text content of the heading and repurpose it into the attributes WCAG uses. I'll see if I can wire up something similar.

A better solution, though, would be to get this integrated into respec, or whoever is responsible for the "addPermalinks" option so it's not an issue everywhere. (I can't find that function documented in the respec docs, so maybe this is specific to W3C?) 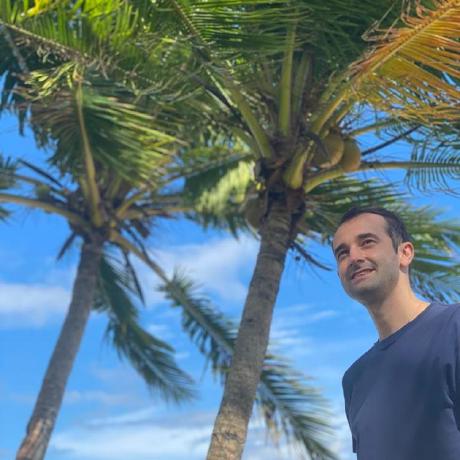 add section on internationalization and techniques

additional clarification to the text on unicode support 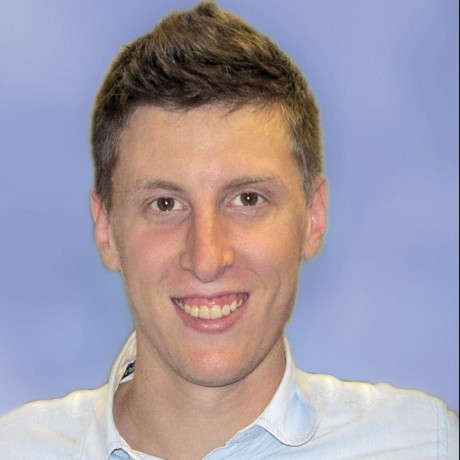 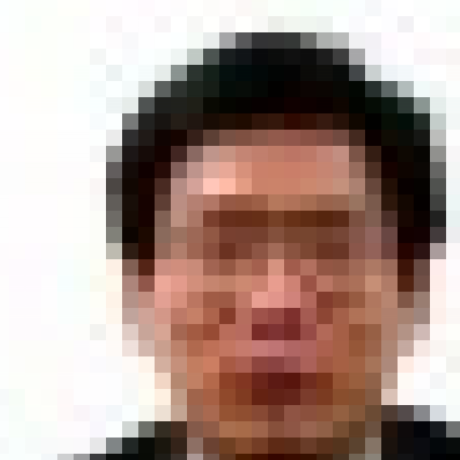 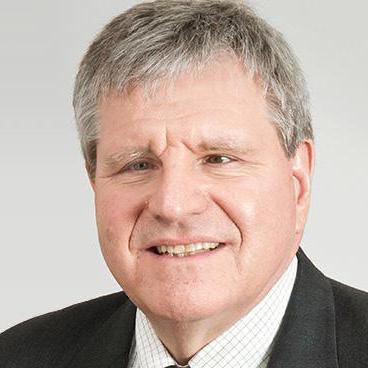 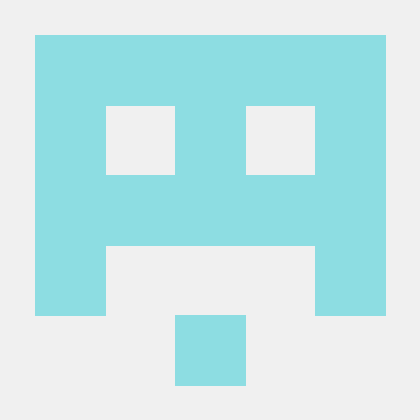 Add section on internationalization and techniques

As discussed on the call today, here's what I'm thinking in terms of addressing internationalization.

The PR adds a basic subsection to the existing success techniques section that explains that there will be differences in the best practices necessary to make content accessible in any given language, but that it's an expected part of how the guidelines are crafted.

I don't think we need to go deeper than this for the accessibility specification, but it opens the door to adding more specific details to the techniques.

I've worked in mention that Unicode is a requirement of EPUB, @avneeshsingh, but not exactly in the way you may have imagined. I can always look at rewriting it if you think the point you're trying to get across might not be fully captured.

Using Unicode text is many times considered as implicit requirement. Furthermore it does not effect English speaking countries. But the fact is that you can find non-Unicode web content in non-English speaking parts of the world. The problem is even more in E-Publications because you can embed fonts in the publications. So, we should at least have an informative text in EPUB Accessibility specifications which remind the publishers to use Unicode text. 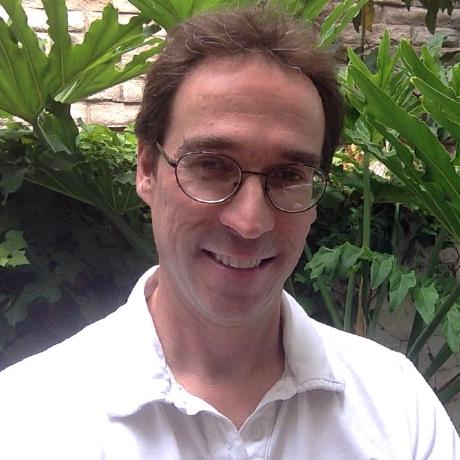 The description is really dated, since we've already published v. 1.0 of the DPUB-ARIA module and are working on 1.1 now. We're not comparing structural semantics or creating lists, but that was the TF that developed the module.

The TF page is also dated, as we're just running the maintenance work through github now.

So I don't know if the TF formally still exists, or if we're just something like an activity of the WG now, but if it does that page certainly needs some updating. 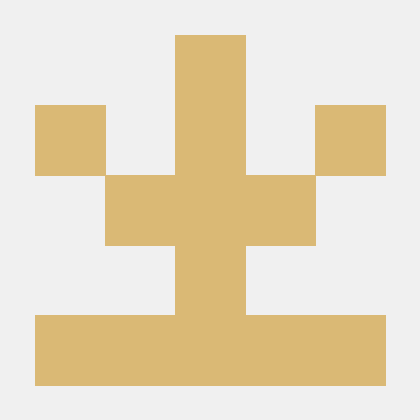 Fixes the first two typos identified in #1823. Will leave this open until the issue is finalized.

Put the wrong extension in the last post: https://cdn.statically.io/gh/w3c/epub-specs/a11y/issue-1819/docs/optimized-pubs/index.md

The only difference from the wiki is an extra sentence in the overview disclaiming that it is not actually a registry. (You'll only get the raw markdown until we merge.)

I've moved the guide to a markdown file.

But I'm still uncomfortable with the section being normative. Why are we requiring a URL, for example, when we don't use them ourselves. We can keep all the guidance on what you should be doing, but having it normative is problematic.

My only worry is to use the Wiki for this rather the same content in a markdown file that can also be pointed to via github.io.

The wiki worries me less than why the whole discussion of optimized publications isn't informative...

Should we define rules for how to identify conformance to specifications that we don't control?

I look at this section and strongly wonder why our guidance is normative, as all we originally set out to do in this section is say that just because you don't claim conformance to our standard doesn't mean the publication is inaccessible. We can informatively note how you would use the same element for other standards, but what is the end goal of having this section be normative?

If we make the section informative, I don't see why we need to maintain a list. The only entry in that document is the same standard we use in the example, so it's not like we're losing anything.

To go back to the discussions yesterday, what other standards you might conform to could well just be a topic for best practice sites like the DAISY KB.

Thanks for the report. I'll take a look at the formatting as we usually do try to split long tags/attributes across lines whenever we can. I'll have to see how respec reformats the source when it pretty prints the markup to see what can be done about word breaking, though.

Thanks, I'll have a look at these later today.

I must admit, I am not a fan of using this wiki page.

It should look pretty informal given that it's not central to the specification or the work of the group. There was concern about this document looking too much like a registry when it's just intended as an informative list.

The whole concept of optimized publications only exists to avoid the problem of not conforming to the spec leading people to think the content isn't accessible to anyone.

Hm, looks like I forgot to switch branches for the faq, but then these are tied together so I'm going to leave both in this one PR.

As discussed on the telecon yesterday, I've moved the list of optimization standards to a wiki page. This PR updates the specification to link to the new page and drops "registry" from the name since that's not technically what we have.