Bot for reddit.com/r/maybemaybemaybe written in go

ConTagged is a web-based address book for small companies written in PHP.

a set of erlang utilities for the Olson timezone database files

GitHub action to automatically merge pull requests that are ready 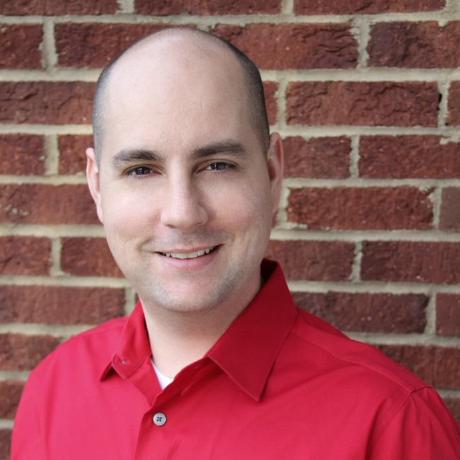 if you run the gopass list do you see the aws-vault/... entries listed? And if not, does running the gopass insert ... commands manually succeed or fail?

I did, this issue was fixed in newer versions of gopass (they reverted the colon handling).

However, I did have another issue where gopass tries to be clever with storing/showing the passwords which breaks aws-vault, something like:

I'm not sure if you are running into this same issue or not, but how I solved it was using the following:

This overrides the "show" command so that only the password is returned.

hi @m4yankpomelo it looks like Github is still waiting on some action from a maintainer for "1 workflow"?

@GeorgesStavracas I'm having the same issue, on Rocky 8.4 (which is basically Centos 8). And just like in the screenshot @notklaatu provided, there aren't any buttons or menus, so no way of going to Help > Log Files. Are these logs stored somewhere on the hard drive? If so, where should I look for it? 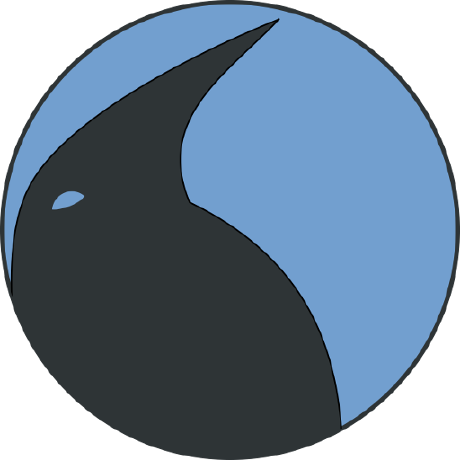 Maybe the cli option should be --stdout instead?

By default aws-vault opens the the AWS SSO link in the user's default browser, but specifying --no-browser will only print the AWS SSO link to the terminal, allowing the user to open the link in a non-default way (eg firefox profile, on a different machine, etc)