This small gem extends your shell to autocorrect inputs that would led in a 'command not found'.

A pass extension for adding arbitary files to the password store. https://www.passwordstore.org/

Generates temp file via mkstemp(3) and writes output of PROGRAM to it. Optionally prints output to STDOUT instead of creating temp file.

My zsh theme, based on the 'clean' theme

some code i use often

WIP: Add support for move and resize disk on clones

Alright. I managed to squeeze in some time to think :)

Let's proceed with your idea about naming the disks but let's perhaps call it interface instead of name, and have the argument remain optional as you're doing now.

I'd like to propose "bus" or "device" instead of "interface" as "interface" is mostly used in network context.

Keep up the good work guys :-) 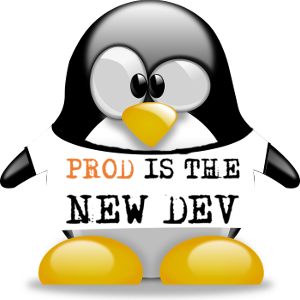