tensorflow
If you are wondering where the data of this site comes from, please visit https://api.github.com/users/lightbody/events. GitMemory does not store any data, but only uses NGINX to cache data for a period of time. The idea behind GitMemory is simply to give users a better reading experience.
Patrick Lightbody lightbody New Relic Portland, OR http://blog.lightbody.net/

A free utility to help web developers watch and manipulate network traffic from their AJAX applications.

TimeCloud is a JSON-enabled database of RRD databases

Last release was almost a year ago. We've been running off a fork of 0.12-SNAPSHOT, but all our contributions are merged and I'd love to depend on a regular 1.13 release :)

Currently we're using the distributed configuration feature to keep our database password and OAuth client secrets out of the config files. But the way the AWS Secrets Manager distributed config is written, the secret must be in a specific pattern, such as:

In other words, the current integration asks you to store the secrets (name + kv pairs) in a Micronaut-friendly way. What you're asking for, given the rigidity of RDS's password rotation and secret storage solution, is for Micronaut to adapt to it rather than the other way around. 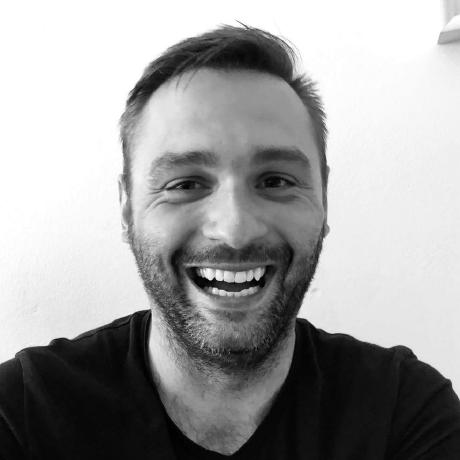