tensorflow
If you are wondering where the data of this site comes from, please visit https://api.github.com/users/lassik/events. GitMemory does not store any data, but only uses NGINX to cache data for a period of time. The idea behind GitMemory is simply to give users a better reading experience.
Lassi Kortela lassik

Setup a Debian/amd64 VM to emulate a Symbolics Lisp machine

some packages may be missing

make this build with GCC 10. change makefs flags from: density=2048 to: density=3072,bsize=4096,fsize=512,optimization=space so that everything fits again. add some comment GCC flags that may help reduce size a little more.

Use of regexp-or in Ruby formatters

Ah, my bad. It's from an ancient library I'm still using. I'll fix that. By the way, 43e735bc broke execution with bundler, so I'll fix that as well. 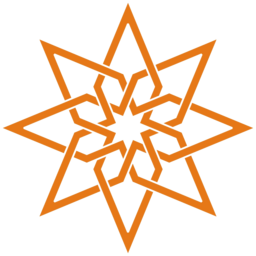 A framework for representing and manipulating documents.

Changed page content from Scheme to S-markup for security.

I think you can make compose a bit simpler: 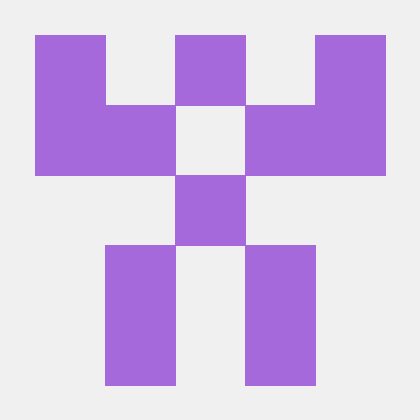 Yes, I know. But saying "These pages are not in this survey" should be extended to say where they are.

We moved them to https://github.com/schemedoc/surveys and https://doc.scheme.org/surveys/ a couple weeks ago.

— You are receiving this because your review was requested. Reply to this email directly, view it on GitHub https://github.com/johnwcowan/r7rs-work/pull/16#issuecomment-864173273, or unsubscribe https://github.com/notifications/unsubscribe-auth/AANPPBRN3JHWQEQPIITT5K3TTN47HANCNFSM4656R4XA .

Instead, use dotimes instead of an infinite loop?

Replaced (loop while t ... with (loop repeat 5 ..., let me know if there is anything else you want me to change. 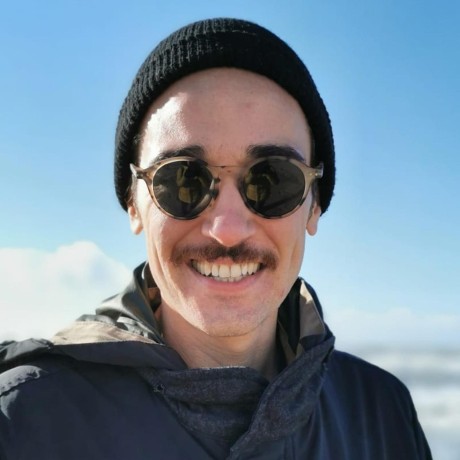 We can also generate those markdown files on the fly and from them generate HTML and then upload them to the server.

I think this is a good idea, I can create some script to generate those markdown files. We can keep those scripts in a repo and update the files. I'll create something in a weekend. We will need to update the issues so the best solutions are in the main issue and not in the comments. Because I will generate the files from them.

There are out-of-the-box solutions for generating documentation, I will check if anything can be used. I like Jekyll for my projects it uses markdown files as a base I will check if there are any templates that could be used without any extra work. I think it will be lot easier even to create Jekyll site from scratch then to write scheme code, unless you know any framework/library that can help with this.

I'd object and instead add a comment that using bt:destroy-thread is a bad idea in the general case. Threads should instead finish on their own to do all the cleanup that they might need to do - one should never use bt:destroy-thread in production code. Destroying threads from outside is only feasible as a measure of last resort, as it can and eventually will leave the application in an unknown state.

Say where they are.

Declare all of the permitted special symbols used in apheleia-formatters commands.

Without this, 'customize-variable never allows settting the value of apheleia-formatters, instead reporting an error about a mismatch between the default value and the type.

make: clean up access to character iterator Having both p[0] and *p intermixed was inconsistent. No functional change.

June 19 is Juneteenth in USA

Multiboot gave us no video information

Oh wow I’ll try this, how would this be solved on something like a vm or real hardware? 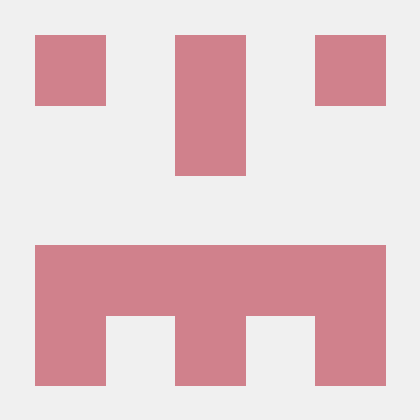