tensorflow
If you are wondering where the data of this site comes from, please visit https://api.github.com/users/l3kn/events. GitMemory does not store any data, but only uses NGINX to cache data for a period of time. The idea behind GitMemory is simply to give users a better reading experience.
Leon l3kn Siegen, Germany leonrische.me Information Professional

A Self-Hosting LISP to LLVM-IR Compiler

Can you do a C-h f (describe-function) and check if any of the org-fc-awk-... functions show up? 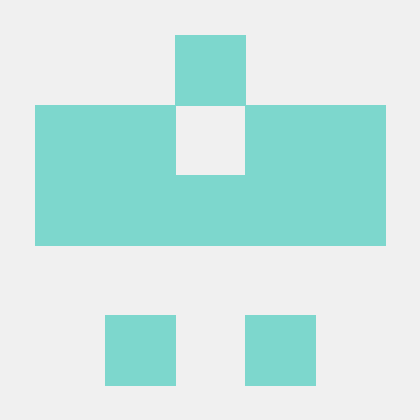 Don't worry about not having read the code, that shoudn't be neccessary for a feature like this (that's what the hook system is for).

Looks like I wrote a bit of documentation for it at https://www.leonrische.me/fc/customizing_org-fc.html but it doesn't really show how to use the hooks.

Let me know if you come up with an implementation, then I can add it to the page as an example. 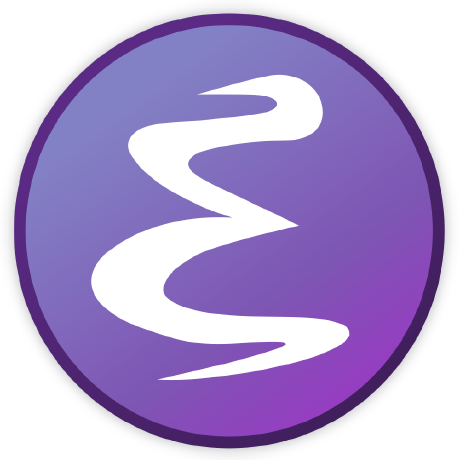 I think we can come up with an implementation that doesn't rely on custom card types and instead adds replay functionality to all kinds of cards that use org-fc-audio.

Are you fine with using mpv as a audio player or should we look into supporting different players aswell?

I just checked and due to how org-fc sets up cards for review, all child headings (not just the "Back") heading will be hidden.

The org manual describes drawers as a way to have information associated with a entry but not always shown, so their use isn't limited to metadata.

As long as you use a consistent format, you can just start with whatever seems like the best solution for now, then automatically change your cards later, e.g. in combination with a custom card type that doesn't hide the "Story" child heading.

org-fc has two hooks that are run before and after the review session, org-fc-before-review-hook and org-fc-after-review-hook.

In the before-review-hook, you could save the old font size and set a new larger one, then use the after-review-hook to reset it.

There are two ways I can think of:

If you have a card with a "Back" heading, any additional heading will be displayed but not expanded after flipping the card, so after reviewing a kanji, you read the "story" by expanding that heading:

By default any drawers inside a flashcards will be hidden. If you add the name of the drawer to the org-fc-drawer-whitelist, it will only be collapsed and you could expand it to view the "story":

I'm using the vocab card type for learning languages and it has two functions to replay the audio at normal & slower speed:

I've bound these to "r" and "R" in my org-fc key bindings. Depending on which card type you're using, similar functions & key bindings could be added for that type.

A general "replay audio" function would be even better, but that would have to track which audio file was the last one played (and correctly reset it after the card was reviewed). org-fc already has a few hooks that are used by org-fc-audio, a new org-fc-after-rating-hook would be ideal for this kind of reset.

At the moment I don't have the time to implement it myself but if you'd like to give it a try, I'd be happy to help. 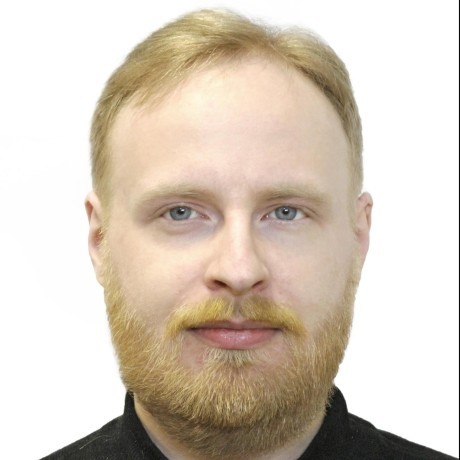