Does auth still work for you?

Unfortunately, I don't even have access to hardware to test this with anymore. May I suggest disabling password authentication on the device temporarily? I realize that it's a security issue, but if I remember, access to the management UI is only available on the 192.168/16 subnet. 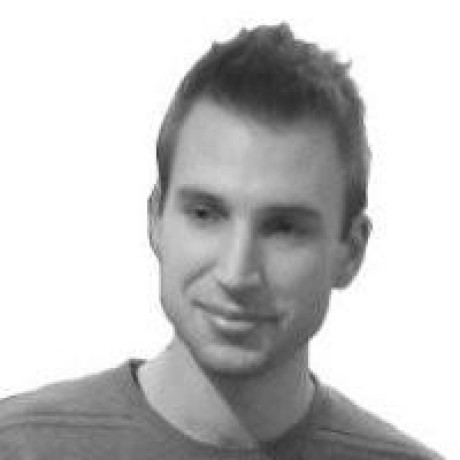 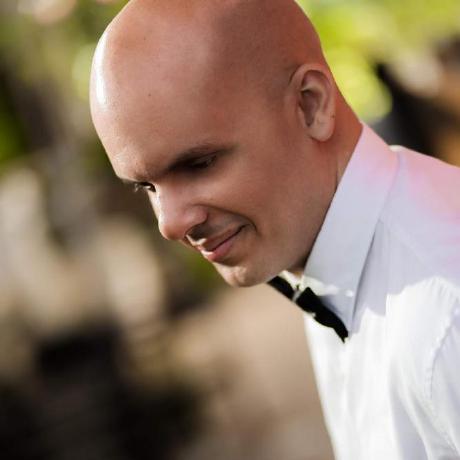 @llorllale -- the DSN you have is not a proper URL. The form you want is:

To explain, dburl puts all database connection strings (DSNs) into standard URL form, which equates to:

Where scheme is the protocol (ie, mysql or postgres or mssql, etc), and database is the name of the database. The other fields (also called URL components) are the same as any standard URL you might use in your web browser.

I believe the form you're passing is the format that MySQL natively recognizes -- this format won't work with dburl. If you want to accept URLs in that format, and expect that you're only using MySQL, then dburl won't be of much help. In that case, you can simply pass the DSN string directly to your MySQL database driver.

Good luck with your project!

@levouh glad to hear that. I've already pushed an update, so this should be working. Good luck! 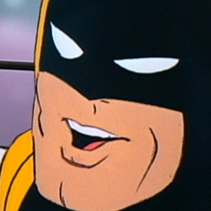 I see -- yes, it's hard for me to encounter these issues, because the way Go handles dependencies now is different than how it was before. No worries -- after your issue, I noticed that pgx has reorganized the core errors into Go 1.13 style error handling, and refactored into multiple packages. Additionally, it now requires use of the /vX syntax in package declarations. I'll push an update shortly that should fix this issue. Glad to hear you got it working locally otherwise.

Do you have GO111MODULES=off or some other environment change? I just checked this, and I don't see any specific problems/issues here.

@josepowera -- is there a problem building it without SQLite3 locally? 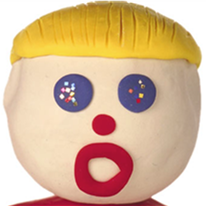 @mccolljr I appreciate the work here -- can you share a small table definition and version of PostgreSQL you were using? There's a good chance that the way xo needs to pull type / sequence information from PostgreSQL has changed and is the real issue of the problem. Before I merge this, I'd like to verify it from my end. Thanks! 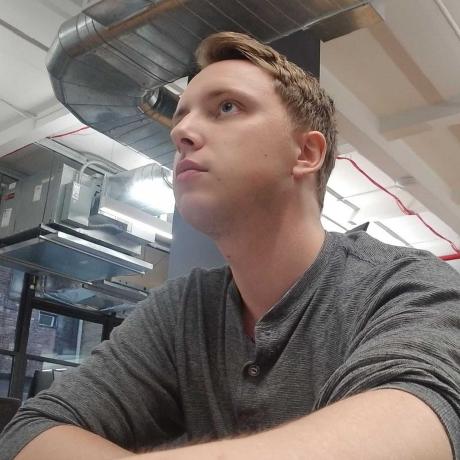 Errors as reported by chromium process:

You need two docker COPY commands to copy swiftshader as a directory. 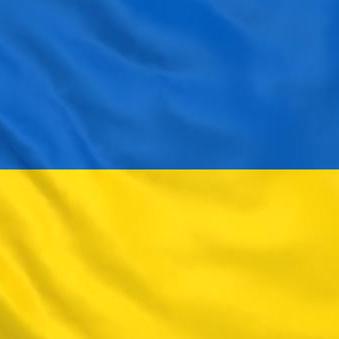 Help, how does Chromedp use other browsers (Edge, Safari, Android, etc)

<!--- This issue tracker is mainly for bugs and feature requests. Before asking a question, search online and try to investigate on your own. -->

What versions are you running?

Recently I used Chromedp for some experiments, it is very efficient and interesting, but because the experiments I conducted also need to use other browsers for automated testing, I found relevant information through the search engine and found that chromedp supports other browsers, For example (Chrome, Edge, Safari, Android, etc), I have been searching for a long time in issues, documents, and examples, but I have not found relevant sample code. Can you please provide me with how to use chromedp To drive other browser examples, or can you tell me which related API should I use, I would appreciate it. Thanks 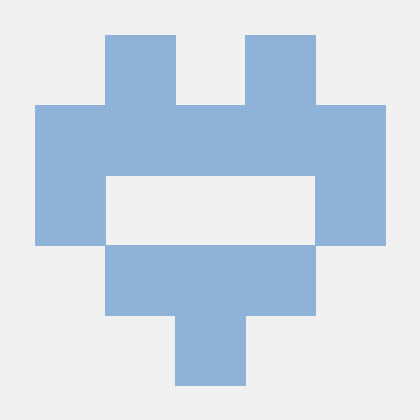 Help, how does Chromedp use other browsers (Edge, Safari, Android, etc)

@RGDZ-GZU previously, there were adapters for using Chrome DevTools Protocol with with Edge. Since Edge is now Chrome based, they are no longer necessary. Additionally, there is also a CDP adapter available for Firefox and for Android. It's no longer the goal of this project to support anything other than Chrome, however.

Adding support for tailwind and purgecss

I need to see this in use this with actual HTML. I am 100% against including any CSS from a third-party website, which I think this does. Additionally, reviewing Tailwind's documentation, I do not like its non-standard injection route for SASS. It makes me think they are trying to do something devious behind the scenes (and not, for example, trying to help developers). My guess is that they're injecting tracking data onto every page, which they then sell / market. Injecting it as a postcss plugin is an absolute non-logical and most convoluted possible way to inject SASS. Comparatively, both Foundation and Bootstrap (and basically any other SASS framework I've encountered) just works as standard SASS.