tensorflow
If you are wondering where the data of this site comes from, please visit https://api.github.com/users/kaichen/events. GitMemory does not store any data, but only uses NGINX to cache data for a period of time. The idea behind GitMemory is simply to give users a better reading experience.
Kai kaichen @consenlabs Hangzhou, China http://token.im Tokenman

A string tokenizer based on Ferret::Analysis::StandardAnalyzer. 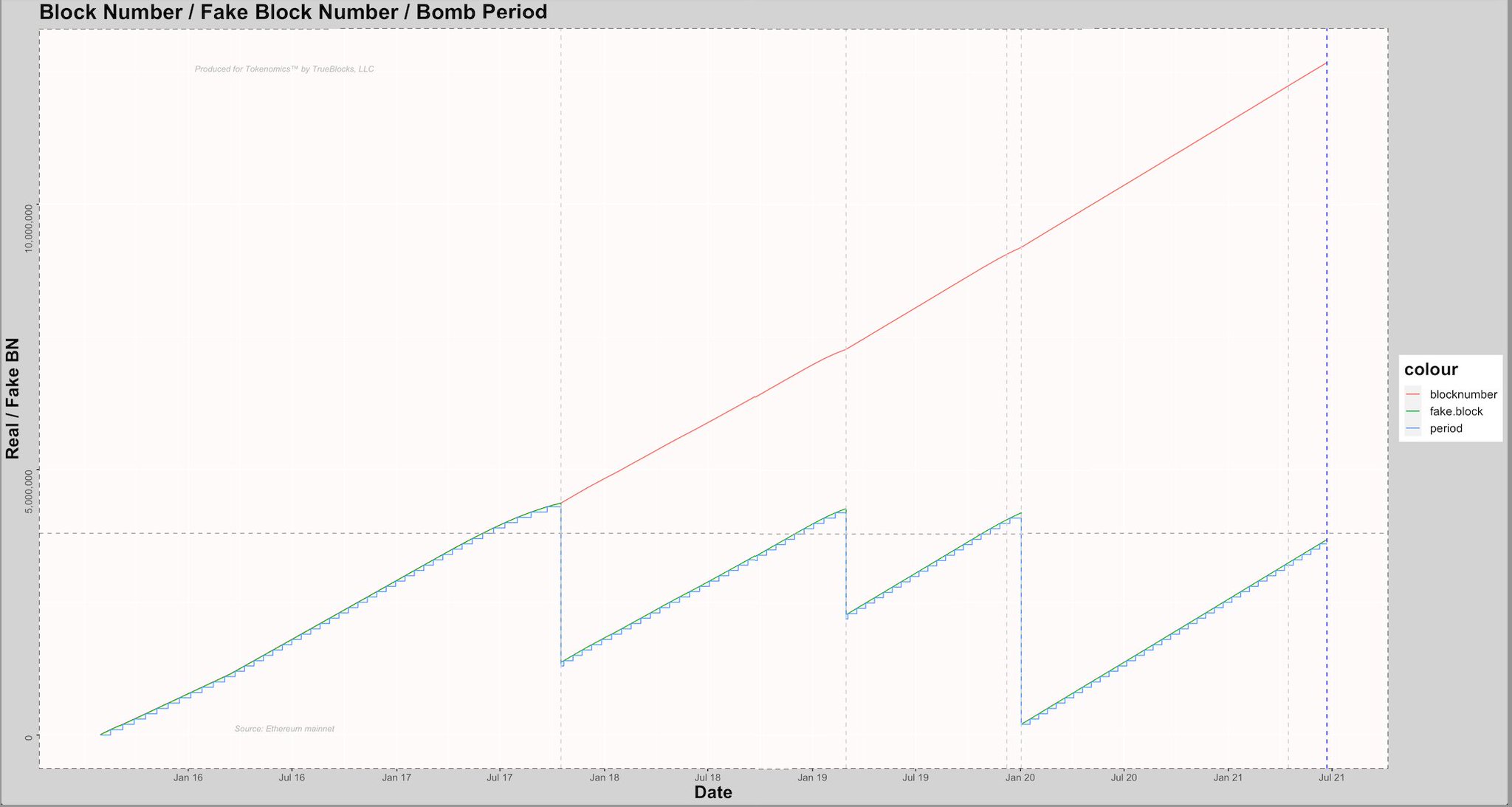 You can see from the first epoch that the green line bends down when the block start slowing down. I'm not see any lowering, but I expect it will start to bend soon. 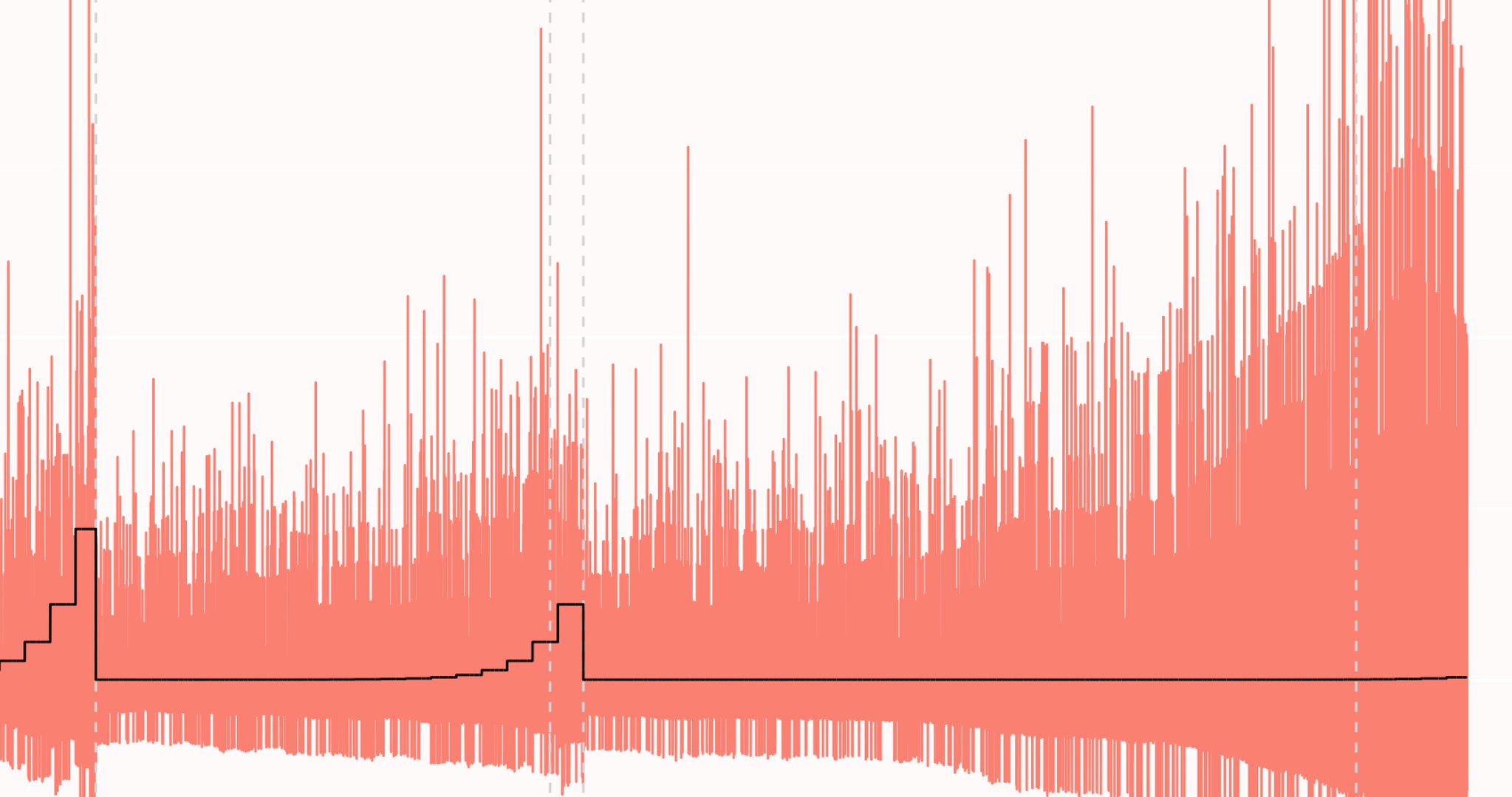 This chart shows that the bomb is basically flat until it starts to explode and then it explode more and more quickly. You can just barely see it starting to appear at the very right hand side. You can judge it compared to the other explosions. Each step is a 100,000 block period. 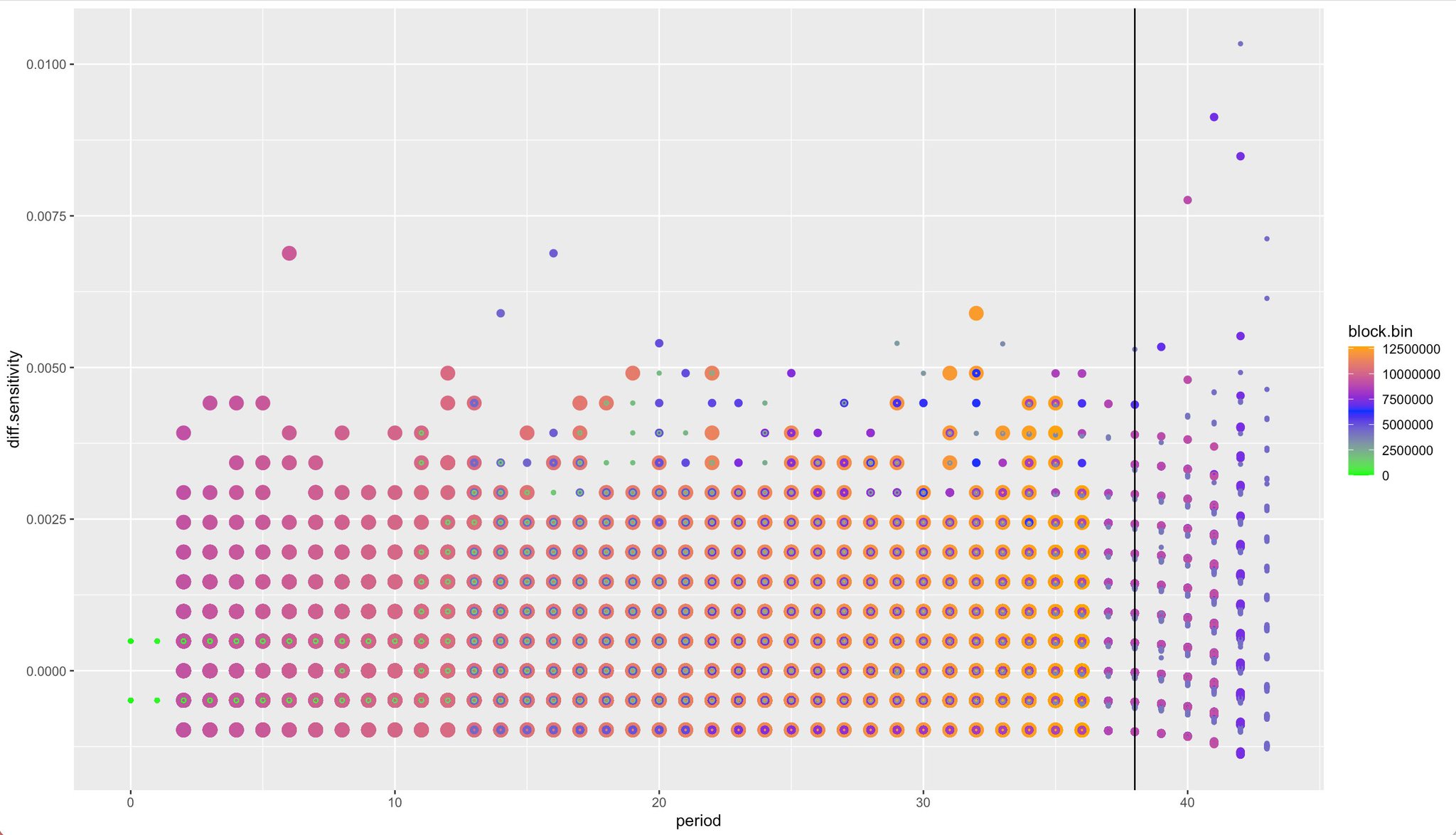 This one shows the various bombs laid on top of each other. The vertical line is where the previous bombs started appearing. You can see that as the height of the bubbles goes lower (slower blocks). Different bombs gets slower depending on hash rate, but it's not noticeable until it gets further into the bomb. 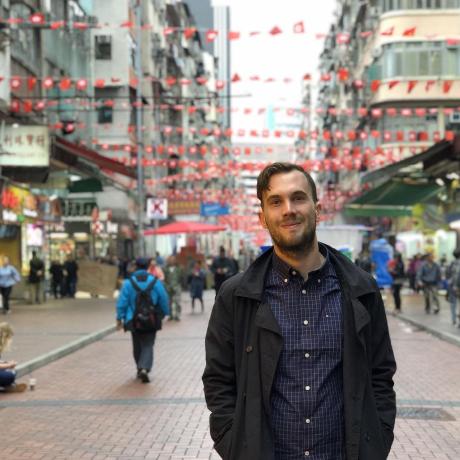 Workaround for decoding path in AMMWrapperWithPath