tensorflow
If you are wondering where the data of this site comes from, please visit https://api.github.com/users/k-bx/events. GitMemory does not store any data, but only uses NGINX to cache data for a period of time. The idea behind GitMemory is simply to give users a better reading experience.
Kon Rybnikov k-bx Kyiv, Ukraine http://twitter.com/ko_bx Mostly Haskell, Elm, Rust, Agda, Idris, HoTT

A Redis client library for Haskell.

Encode bit protocols not aligned by 8

Something that I couldn't build

Support cases when response of xstreamInfo does not contain entries. 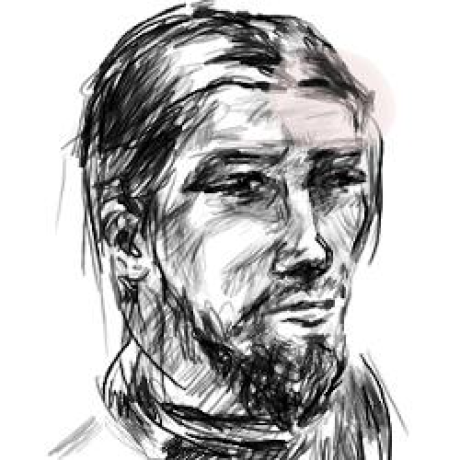 Support cases when response of xstreamInfo does not contain entries. When redis stream does not contain any entry fields 'first-entry' and 'last-entry' fields may be missing. Before this patch hedis failed to read a reponse and filed with `Bulk Nothing` exception. In this patch we provide a means to support that by introducing an extra constructor to the XInfoStreamResponse. We introduced a constructor instead of wrapping fields into Maybe, because this change leads to a fewer refactoring and in addition in maintains an invariant that the first and the last entries are either full or empty simultaniously.

Merge pull request #174 from cheopslab/master Support cases when response of xstreamInfo does not contain entries.

Support cases when response of xstreamInfo does not contain entries.

When Redis stream does not contain any entry fields 'first-entry' and 'last-entry' fields may be missing. Before this patch hedis failed to read a response and filed with Bulk Nothing exception.

In this patch we provide a means to support that by introducing an extra constructor to the XInfoStreamResponse. We introduced a constructor instead of wrapping fields into Maybe, because this change leads to a fewer refactoring and in addition in maintains an invariant that the first and the last entries are either full or empty simultaneously.

This commit break backwards compatibility, but it seems that the current solution is the smallest possible breakage we could find

If you try to run xstreamInfo on a newly created stream Redis fails with Bulk Nothing error instead of providing the result.

It happens because there is no data in the first-entry and the last-entry fields of the response.

@JLockerman yeah, just the fact that it’s my first pgx/Postgres thing, and I might be ready to upgrade this PR to make this an aggregate, but I don’t think I’ll have time in the near days, so if TimescaleDB team can get to that sooner — that’d be great 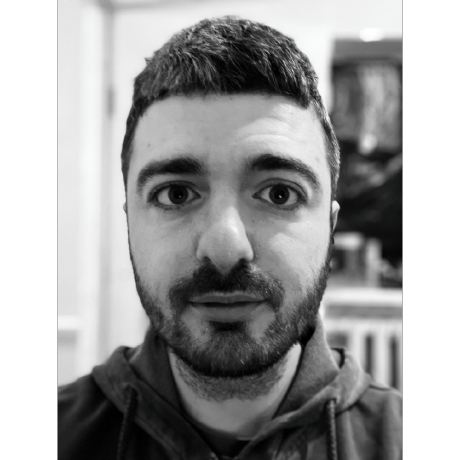 Hi. I'm making a PR implementing https://github.com/timescale/timescaledb-toolkit/issues/202. I'm not sure how useful it would be in terms of documenting and merging into TimescaleDB. It allows you to solve the problem described in the issue, but it does so:

If there is no clear vision/understanding of how exactly to make a proper implementation of the feature, I'm happy to document and propose to merge this, as it would be able to help users solve specific problems they will have. If not -- let's discuss how we want to reimplement this properly.

Extension for more hyperfunctions, fully compatible with TimescaleDB and PostgreSQL 📈

Hi. There is a common scenario when you have a per-hour materialized view with your HyperLogLog distinct stats data, and you want to further "merge" it into per-day or per-month results.

For example, let's consider "events" table which has a "device_id" field, and we want a materialized view which shows how many unique device IDs you've had every hour. Furthermore, you'd like to show stats for per-day and per-month unique devices on your portal.

Now, what we want to see to get a daily view of unique devices is something like this:

This is currently not possible.

I will also make a PR implementing a solution that works but I think is not good enough (but is totally usable), but that should be discussed separately in that PR.

I was thinking about adding this myself, but realised that I probably won't have time in the near future so it's maybe better to spec out the idea first, since I think it could be a very handy one.

The problem I faced yesterday: we have a very small "price" table which maps country code to its price (US => 0.123, UA => 0.045), and then we have a large impressions hypertable. I wanted to build a materialised view that joins the price table and shows a sum of those prices (per hour, per game_id, but doesn't matter).

The error I've received was that only one hyperfunction is supported in materialized views. I then tried doing this (in an inferior) differently via subquery, which errored too.

I'm sure there's a good architectural reason for this being a very hard thing to implement as a general feature (to allow joins in aggregates). So I wondered, what if, instead, there's going to be a function like this (roughly):

which would create a 1-megabyte LRU cache which stores mappings by country essentially, used like this:

I see there are two cases:

Function's signature is obviously not going to look as I sketched, but I think it's good enough to understand the essence of my goal here.

What scale is this useful at?

Another way of doing something (inner join), could confuse people when joins are supported.

@JLockerman thanks for pointing this out, I'm happy to test it out this week on both my local machine and our prod data 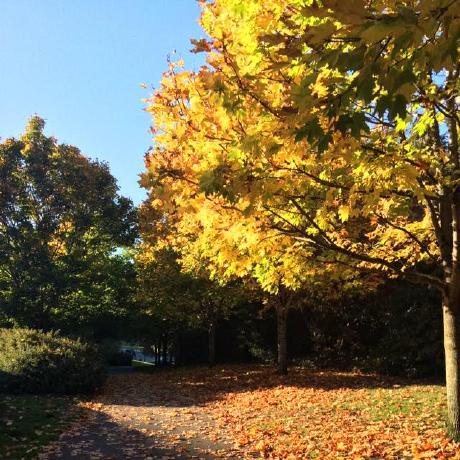 @JLockerman asking for continuous aggregates. Yeah, I don't mind rebuilding them. Was just making sure having old (HLL, not HLL++) aggregates would not break timescale, or whether I'd need to drop those materialized views before upgrading the toolkit

Apologies if this is already covered somewhere or I've missed in the PR, but what would be the upgrade path to those of us already using HLL, exactly? Will it "just work" or are there steps needed? Thanks

A small wasm website to crop your photos to be immediately uploadable for print at https://www.fotovramke.com/