A regex to match emojis and symbols like ♘♬☾☤♪♇☛☌☧★ which aren't technically emojis. Based on @mathiasbynens/emoji-regex

An attempt at a billion divs with content-visibility:auto

Node.js Library for the Backblaze B2 Storage Service 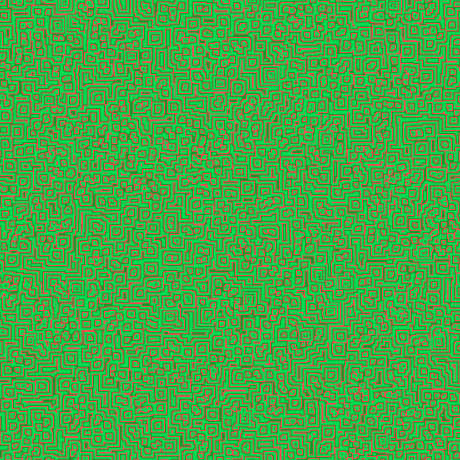 @lina128 Sorry! I could have sworn I just copy-pasted the readme code into a jsbin and got that error, but I've just done that now (with tfjs 3.11.0 and blazeface 0.0.7, like this) and there's no error, so you must be right. Should have included a minimal reproduction along with the pull request. Sorry again!

For the sake of those subscribed to this thread for updates from the authors, it would be nice if there were fewer +1/"me too" type comments. Everyone is clearly excited for the code and pretrained models! :) 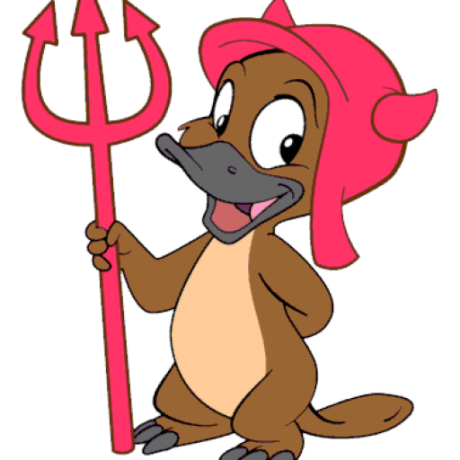 @hoodmane @rth Thanks for your tips! Having looked into this, it seems to be a bit over my head at my current level of knowledge. That said, it would be great if I could make a dent in at least part of the problem.

My understanding is that if we get a simple Python+Rust library compiled with PyO3 (with the Rust converted to wasm), then we'll be able to swap out Python with Pyodide? But from reading some of those Github issues sounds like PyO3 may create different interfaces compared to what Pyodide expects? Would someone be able to list the rough high-level problems that would likely need to be solved here?

Question: Since it should be pretty easy to compile the Rust code to wasm (+ js glue) with wasm pack (at least, going by my past experiences with wasm pack), I was wondering whether it would be possible to then import that JS module into Python/Pyodide in such a way that Pyodide essentially sees that JS module as it would the PyO3 Python module? Or would there be "interface" issues due to diferences in the way wasm pack and PyO3 generate glue code?

There could be more than one pointer (multi-touch input), so it would have to be an array of values.

I agree with pshaughn that it might make sense to separate touch and mouse like p5 does. Making the touch an array of values seems like an good/easy solution for multi-touch. The original post wasn't really about the specifics of the API, but these are good considerations.

Pedagogically, it can be a good idea to show empathy with your student by voicing/anticipating what they're thinking. How you go about doing that depends on the student and the thing being taught (this is kinda off topic though).

The problem here is that the current mouse position is not necessarily the same position the mouse was in when the button was released.

I think you're arguing that this API could be a foot-gun? If this API were only useful for drawing apps, I might be inclined to agree. But even in that case I'd argue that it becomes clear where you're going wrong when, in the animation loop, you're writing if(mouseUp) .... It's clear at that point that you're not asking "Did the mouse just move up?" - you're asking "Is the mouse currently up". And if you want the former, that's the point that leads you to learning about listeners.

Adding complexity to prevent footguns does of course make sense sometimes, but I don't think that trade-off makes sense here. As far as I can tell, basically every popular framework for interactive media (including Unity and Godot, for example) gives you a way to simply/quickly access to the current input state, and my guess is that they didn't all happen to come to the incorrect decision in doing so.

@pyu10055 I added pip install tensorflowjs before the bazel command in mattsoulanille's notebook and got the same error. I may have misunderstood your instruction? The series of commands in the notebook are:

and it fails at the bazel command.