tensorflow
If you are wondering where the data of this site comes from, please visit https://api.github.com/users/jonknapp/events. GitMemory does not store any data, but only uses NGINX to cache data for a period of time. The idea behind GitMemory is simply to give users a better reading experience.
Jonathan Knapp jonknapp @CoffeeAndCode Wadsworth, OH https://www.coffeeandcode.com

Drop the bass! (and everything else) from your video files.

A presentation on Adobe's Wallaby: FLA to HTML tool

The Rust and WebAssembly Book

Glad it worked @delaneyj. As a heads up, you may want to tweak the script a bit since it doesn't automatically prune applications that you remove from your nix config. Clearing the ICON_DIR before populating it should work fine. 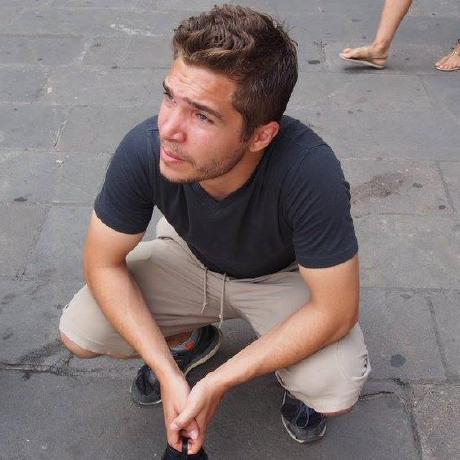 FWIW things were working for me on PopOS until recently when the icons were all missing again. I played around with it a bit and found that I needed to put them in a folder nested under ~/Desktop which I could then run update-desktop-database on. I wrote a small bin script to copy them and update the desktop database:

I'm not sure where the Desktop folder is ok'd to access desktop icons, but I was not able to get ~/.icons/ to work or a randomly generated /tmp/ folder.

Consider changing 0.0.0.0 to 127.0.0.1 as the default if #{container_service_name}_HOST is not explicitly set as an environment variable.

which allows me to not have to install psql on my machine since I'm using Docker for Postgres. Figured, it'd be worth passing the info along in case it's helpful to others.