Code for "A Unified Theory of Early Visual Representations from Retina to Cortex through Anatomically Constrained Deep CNNs", ICLR 2019

Hi! Just wanted to second this, it would be great to have the code and a pre-trained model for the SupContrast network on ImageNet. 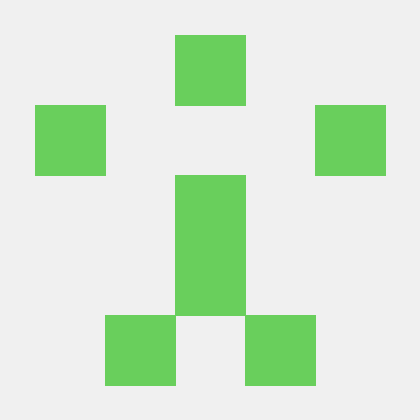 Got it, thanks -- to confirm, you still use the cosine learning schedule for the supervised models released here? 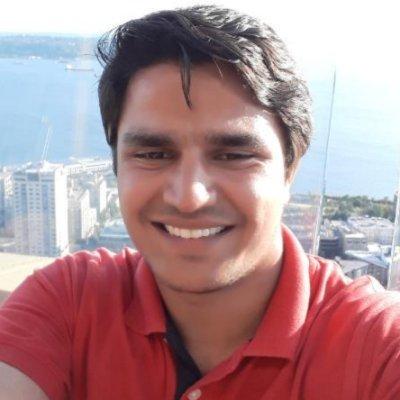 I think it can be mostly/entirely attributed to the implementation -- the gap between the two supervised networks is similar to the gap between SimCLR and MOCO. Also, sparsity is not the only metric where this happens -- dimensionality is another, as is invariance to data augmentations. My main interest is actually in how these models compare to neural responses in visual cortex, and there are systematic differences there as well.

I had considered the input normalization difference -- at one point I tried using the torchvision training code without any input normalization but it didn't seem to make a difference. So I figure it is some other small detail, perhaps the learning rate schedule. If any other differences come to mind let me know. For instance, was a weight decay of 10^-6 used for the supervised networks in this repo? I think the Torchvision standard is 10^-4.

Hi! Another question along these lines. I am doing some analyses that involve comparing the representations learned by self-supervised networks (like SimCLR and MOCO) vs supervised ones. But I notice there are systematic differences in various aspects of the representations of networks in this repo (SimCLR, SimCLR v2, and the provided supervised baselines) and those from PyTorch code (MOCO pretrained models, and pretrained supervised models from Torchvision). For instance, the activations of models produced by this repo are consistently much sparser (even comparing the supervised network from this repo to the supervised network from Torchvision). Do you have any idea how the training code in this repo might deviate from PyTorch defaults to produce such differences?