Ask questionsYarn outputs script meta-information to stdout instead of stderr

<!-- Before creating an issue please make sure you are using the latest version of yarn. -->

When you run a script via yarn some-script, yarn outputs meta-information like "yarn run v1.12.3" and "Done in 0.06s" to stdout. This makes it inconvenient when you want to pipe the output of the script somewhere, since it's included in that pipe. If yarn were to output to stderr, this would not be an issue -- and would be more respectful of the script's output.

If the current behavior is a bug, please provide the steps to reproduce.

I would expect hello.txt in that case to consist only of the string "hi from some script!" 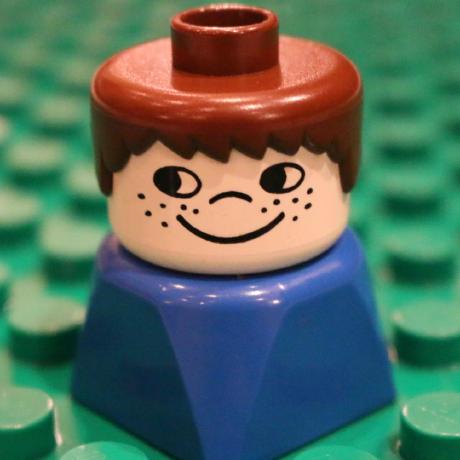 This doesn't answer the question of why yarn run writes to stderr rather than stdout by default. This is not particularly command-line friendly.