After discussion with the community, a consensus decision has been made to move the websocket-client project to the Apache 2.0 license. This issue was created to receive all project contributor’s approval for changing to this open and permissive license.

If you are on the list of contributors below, you can show your approval by commenting on this issue saying “Yes, I consent to the change to the Apache 2.0 license”. That’s all you need to do, but more explanation is below if you want. The deadline is June 30 July 15 2021. If you have not contributed code, please refrain from cluttering this thread. Issue #665 was created for the license discussion if you have general comments on this transition.

Why is the license changing? Depending on when you contributed, the project was previously labeled LGPL or BSD. The license history for this project was a bit messy, so with this change we aim to:

Why do I have to approve of the change? To make the license change official, all contributors must agree to have their work relicensed under the new license. That’s how it works in the open source world - your contribution became part of the project, but it still belongs to you.

What if I don’t approve? Please leave a note stating this. Most likely your contribution will be removed from the code base.

Other questions: The process of changing a license can be confusing, so just ask if you have questions. General comments on the transition can be added to issue #665. 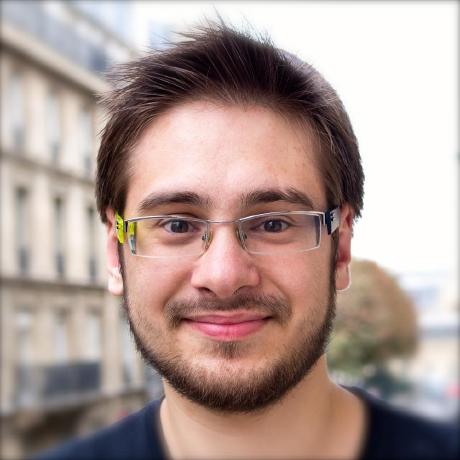 Yes, I consent to the change to the Apache 2.0 license