Both main app and child components are rendered

What is actually happening?

The child component is not rendered, both by using a template string or a render function

I've prepared another branch where by using vue-next from cdn directly in the html everything works as expected: https://github.com/vue-leaflet/vue-leaflet/blob/rollup-global/src/main.js

Since this bug, I've migrated the whole repo to use the webpack-vue-next-starter template and with SFC everything works as expected.

As a side note, I've tried to import all the version of present in dist/vue/ thinking that I was lacking the live template compiler, but then I noticed that the issue is the same with render functions

Apologize for the messy repo, I've tried to reproduce on codesanbox but It keeps failing to load vue-next. 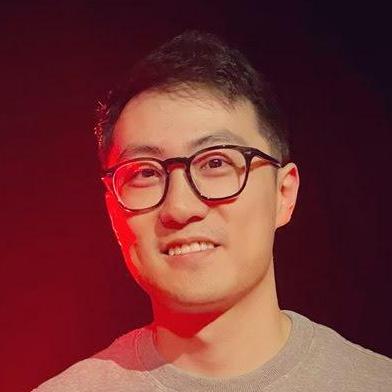