Has any thought been put into overriding Bootstrap mixins?

I have a use case, where for example, I want to override the definition of a bootstrap mixin to provide additional styles, or modify existing styles slightly.

The problem with this is that SASS does not use the overridden mixin in certain cases, such as in an @include statement.

The output looks like the following (pay attention to the text colour for the btn-warning and badge-warning): 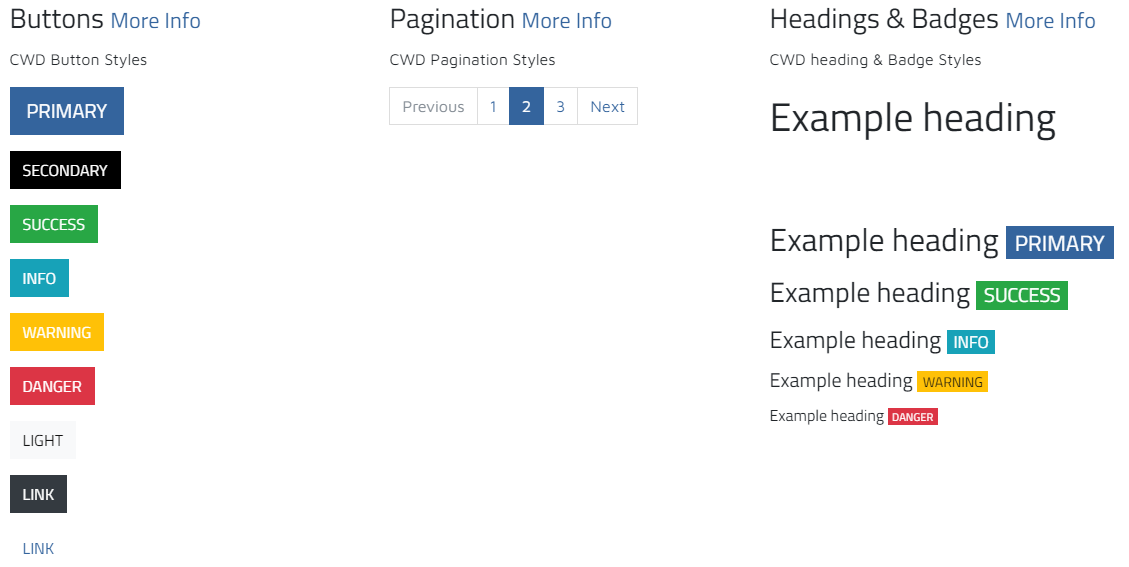 It would seem that the only way around this that I can think of is to redefine every single mixin that uses the color-yiq mixin, which seems massively overkill.

I can't be the only person in the world who would want to override a Bootstrap SASS mixin, surely? 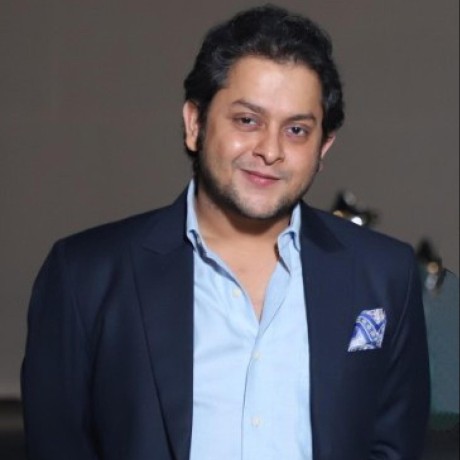 I have been trying to override the button-variant mixin. The issue is that when the mixin is redefined using the same name in the custom.scss file, and then the following code is added below the overridden mixin: @each $color, $value in $theme-colors { .btn-#{$color} { @include button-variant($value, $value); } }

...there is duplication of the compiled button css.

This happens when the custom mixin code and the code above is added in custom.scss file after importing bootstrap. Whereas, when this code is added above the import, the default code overwrites the overridden code. And no change is noticed.