Describe the problem We tried to run a post-quantized (to float16) model on a robot with GPU delegate according to https://www.tensorflow.org/lite/performance/gpu and https://medium.com/tensorflow/tensorflow-model-optimization-toolkit-float16-quantization-halves-model-size-cc113c75a2fa but it fails to run on GPU even after we graph transformed non-GPU supported operators in it. The logs is attached. Interesting thing is if we do not quantize it to fl16, all operators of the model can successfully run on GPU. Netron shows there are lots of 'dequantize' operators added to the graph after we use tflite converter to quantize the model to fl16. So what should we do to let the quantized fl16 model run on GPU entirely?

Model is uploaded in: https://drive.google.com/drive/folders/18B4Wx4BEPxfptsTmIEZySwILLZNXbE2v?usp=sharing Inputs are image of size 1933213 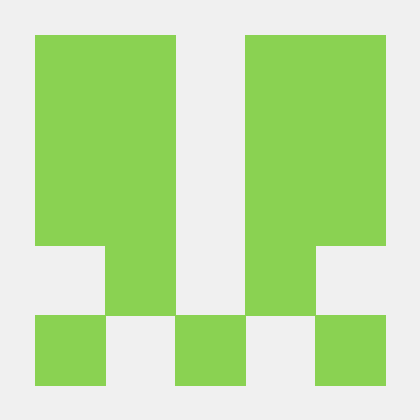 So for int8 model, will it run faster on GPU?