Describe the bug When I add a row to a table, even when the table has transition: set, it just pops in ignoring the transition. Oddly, it works on removing the row.

Based on demo: https://svelte.dev/tutorial/local-transitions which uses divs

Expected behavior Transitions should work on both adding a removing a table row.

Information about your Svelte project:

Severity Not much, it's just some coolness in transitions with adding. But it does help the user acclimate to the changes on the screen. 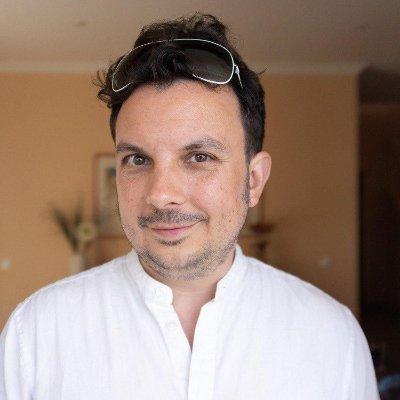 Weirdly this is only with slide. Fade works as expected.