A few people have asked to see more in-depth examples for things like CSS, and SSR.

I don't know if this would add too much noise to the docs but they might be great topics for a cookbook. Ths has been briefly discussed in the past but I couldn't find an issue for it.

Some examples of things that could be covered:

Anyone have any thought on this?

And if this is a good idea, what else should be covered?

Edit: Another request from discord.

"A couple more cookbook ideas would be RxJS and XState integration and usage. For RxJS simple API usage in Svelte is best, saw this svelte-observable repo that seems to wrap RxJS in Promises, that is a little strange seeing that RxJS is a better alternative to Promises. For XState using stores seems to be the way to go. Best would be to have a store per XState Machine and the Machine can swap in and out alternate Statecharts. Statecharts are just serializable objects that can be stored and fetched from any local or remote DB."

Had a few suggestions for a static blog deployed to netlify, with support for markdown (maybe mdx too). This might be better on the Sapper docs, and might require a custom Sapper template but is definitely a great idea. 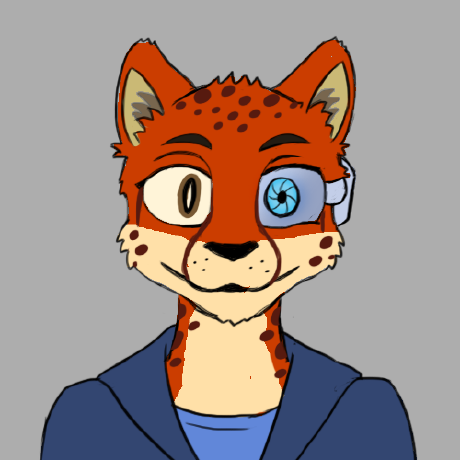 Another idea for the cookbook: this information about async reactive declarations. I'm not sure whether that sort of information belongs there, but I don't think it belongs in the API docs really.