I'm worried that protoc crate size is 37M uncompressed, which might be inconvenient to some users.

One option to solve this issue is to put binaries into a separate crate protoc-binaries.

Some inconvenience to users, and very good flexibility.

In particular, this design allows having alternative crate, for example, protoc-binaries-download which would download protoc binaries at run time, and the same crate will also need to be used explicitly: 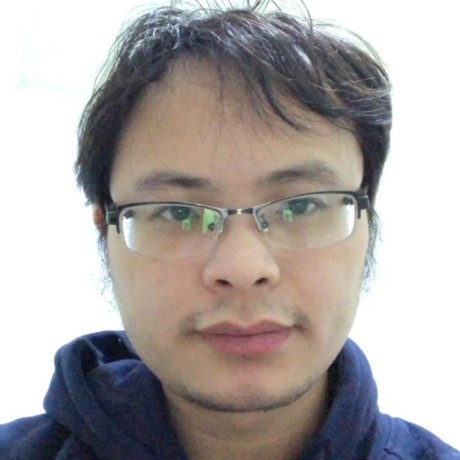