It appears that as of spring-boot-starter-rsocket-2.3.0.M1.pom it contains Spring Security dependencies that are being pulled in transitively. The dependencies are in 2.3.0.M2 and the latest 2.3.0.BUILD-SNAPSHOT:

This means that simply adding the spring-boot-starter-rsocket triggers the Spring Boot auto configuration for Security.

This was originally brought to my attention because @joshlong was having difficulties doing a demo and asked for my help. I haven't investigated the scope of the problem, so it would probably be good to check if other dependencies are impacted. 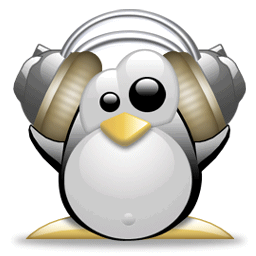 Thanks for the quick turnaround on this!