I seem to be missing something important. If I setup a mesh of hosts with all direct public IP addresses, it works fine. However, if I have a network with a light house(public IP), then all nodes behind NAT, they will not connect to each other. The lighthouse is able to communicate with all hosts, but hosts are not able to communicate with each other.

Watching the logs I see connections trying to be made to both the NAT public, and the private IPs.

I have enabled punchy and punch back, but does not seem to help.

Hope it is something simple? 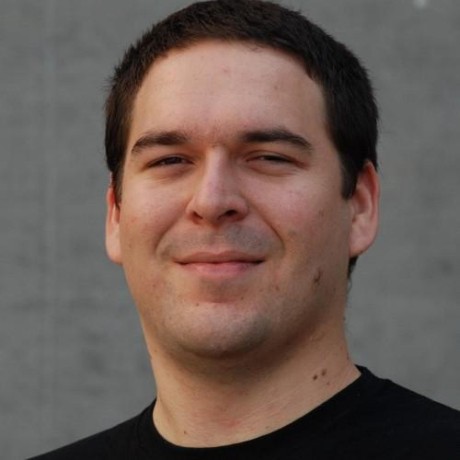 Thx for the feedback! (i've put the whining at the end, sorry)

Yes ultimately realys are necessary, eg. as tailscale puts it

// DERP is used by Tailscale nodes to proxy encrypted WireGuard // packets through the Tailscale cloud servers when a direct path // cannot be found or opened. DERP is a last resort. Both sides // between very aggressive NATs, firewalls, no IPv6, etc? Well, DERP.

But relays should not be used unnecessarily, they are just a last resort.

STUN or ICE do a whole lot to get through nats, but an additional idea would also be to use UPNP or NAT-PMP when configured.

I really appreciate your honest answer, though i'm inclined to say that "There are some NATs we just don’t handle well yet" might not quite cut it, in my experience it's "Not at all", our home servers where behind some consumer stuff, but also every other network i tested, corporate / hackerspaces / ... nothing worked except connection to lighthouse (thus the connection should have been working in principle).