Some operations, such as raw pointer comparisons, require unsafe when inside a const context. To my knowledge, none of these operations have been const-stabilized. Accordingly, the following example fails to compile due to a missing unsafe block.

However, the check does not run for const_unstable functions. The following compiles successfully:

This is an easy problem to fix, but the root cause here is poor naming. Specifically, fn_queries::is_const_fn should be renamed is_callable_as_const_fn and is_const_fn_raw should be is_declared_const_fn. We have had other issues due to this in the past. cc @rust-lang/wg-const-eval to weigh in on the renaming. 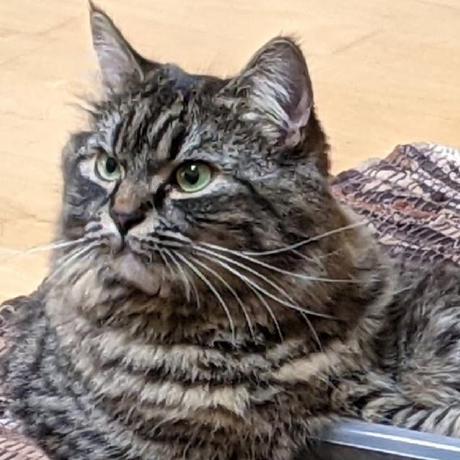 Oh, the names are different than in the email I got because you edited.

Damn. I was hoping no one would catch me :smile:.

is_const_callable_fn would indeed take feature flags into account to mirror the current behavior of is_const_fn. I originally had is_stably_const_fn, but that's not really correct, since it would also return true if the function was unstable but the requisite feature flags were set.