This issue is intended to track support for splitting a rustc invocation that ends up invoking a system linker (e.g. cdylib, proc-macro, bin, dylib, and even staticlib in the sense that everything is assembled) into two different rustc invocations. There are a number of reasons to do this, including:

This is a relatively major feature of rustc, and as such this may even require an RFC. This issue is intended to get the conversation around this feature started and see if we can drum up support and/or more use cases. To give a bit of an idea about what I'm thinking, though, a strawman for this might be:

These two flags would indicate to rustc what's happening, notably:

The general gist is that --do-not-link says "prepare to emit the final crate type, like bin, but only do the crate-local stuff". This step can be pipelined, doesn't require upstream objects, and can be cached. This is also the longest step for most final compilations. The gist of --only-link is that it's execution time is 99% the linker. The compiler should do the absolute minimal amount of work to figure out how to invoke the linker, it then invokes the linker, and then exits. To reiterate again, this will not rely on incremental compilation because engaging all of the incremental infrastructure takes quite some time, and additionally the "inputs" to this phase are just object files, not source code.

In any case this is just a strawman, I think it'd be best to prototype this in rustc, learn some requirements, and then perhaps open an RFC asking for feedback on the implementation. This is a big enough change it'd want to get a good deal of buy-in! That being said I would believe (without data at this time, but have a strong hunch) that the improvements to both pipelining and the ability to use sccache would be quite significant and worthwhile pursuing. 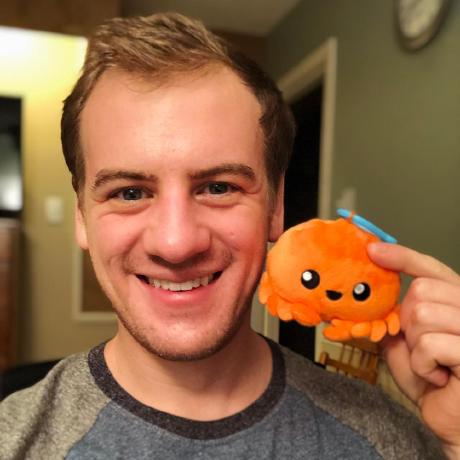 What is even the benefit of performing codegen and linking on different machines by the way? It doesn't increase parallelism, as the linking has to wait on codegen anyway.

Linking, in theory, depends on a lot more artifacts than codegen does. Codegen should only require source code and the rmeta files from any crates you depend on. Linking requires all the generated code. In our sccache-like environment, this would mean uploading many rlib files and possibly system libraries to the worker. Network bandwidth becomes a bottleneck. So it's much better to send compile steps to the workers, hitting cache when possible, and do linking locally.

That would require making the linker arguments stable, as changes could break such thing.

Link args don't need to be stable, just the file format which contains them. I don't think the fact that the file contains references to implementation details like compiler-builtins is a problem, actually. As long as those details can change without changing the schema, a well-written tool should be able to consume them without breakage.

That said, stabilizing rlink seems more ambitious than having a rustc option which spits out the final linker line, allowing you to run it yourself.