I think the tinytex package is mature enough now (it has been on CRAN for about half a year), so we may consider using it to compile LaTeX documents (including Rnw documents https://github.com/yihui/tinytex/issues/10). Note that the rmarkdown package has already used it to compile the intermediate .tex files to PDF in rmarkdown::render(). Some tips on how the IDE options should be passed to tinytex: 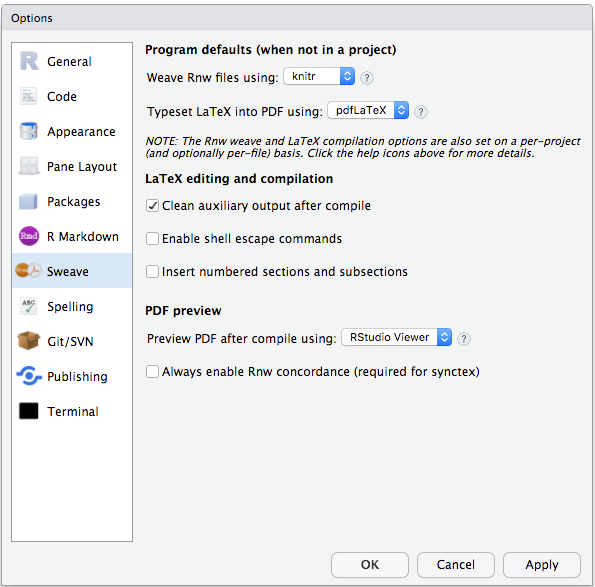 The main advantages of using tinytex is that it will process bibliographies and resolve other cross-references correctly (compile the .tex for a correct number of times). If the user has installed TinyTeX (tinytex::install_tinytex()), missing LaTeX packages can also be installed automatically.

Let me know if you need any other information. 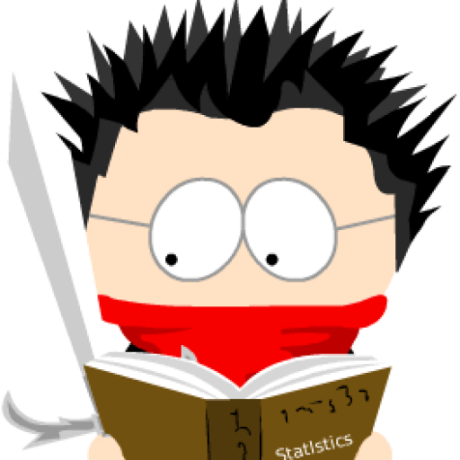 I just realized that #5608 only made it possible to compile .tex files via tinytex::latexmk(), but not .Rnw documents. And I was hoping the intermediate .tex from .Rnw could be compiled through tinytex as well (yihui/tinytex#10). I'm not familiar with rnw_weave::runWeave below, but it sounds like it does the two steps together ("weave" + "compile to pdf"):

So somewhere inside rnw_weave::runWeave, we need to call tinytex::latexmk() if the preference use_tinytex is true.

I was just about to tell the user who asked the question https://stackoverflow.com/q/61029677/559676 to try the daily build, but after I tested it, I realized .Rnw was not compiled through tinytex, so it won't work for this user (references won't be correctly resolved).