Ask questionsRequest’s Past, Present and Future

Before I go into the details and reasoning I’ll get straight to the point. The most valuable thing request can do for the JavaScript ecosystem is to go into maintenance mode and stop considering new features or major releases.

Apologies in advance to the other committers on request that have been doing their best to improve it, but it’s for the best.

The first version of request was one of the first modules ever created for the Node.js ecosystem. The earliest versions were written to APIs that pre-date the standard callback interface, streams, node_modules and npm. For the first few years, request and Node.js evolved together, each learning from the other. As Node.js improved and migrated core interfaces so did request. As request adopted changes to the core http library and streams it also informed improvements like the pipe event (which enabled request’s one line proxy) and one of Core http’s many re-writes (the one I had to write).

request was one of the first modules added to the npm registry. As npm grew so did dependence on request. Even now, when npm is used far more for front-end than back-end work, request remains one of the most depended on modules in the registry. As I write this, 41K modules depend on request and it is downloaded 14 million times a week.

The place request has in the Node.js ecosystem is no longer one of an innovator but of an incumbent. If you Google for how to do something with HTTP in Node.js the examples are likely to show request as the client and express as the server. This has two notably bad effects.

It’s much harder for new libraries accomplishing similar tasks to gain adoption because of the incumbent position request holds over the ecosystem. It’s also very hard to change request in any meaningful way as the change not only may not be adopted by the majority of its dependents but it would put it out of alignment with the thousands of blog posts and stack overflow responses that use request.

The last few years have been dramatic ones in JavaScript. Features people had talked about for years went from ideas, to standards, to features you can reliably depend on in most environments. The speed at which these have been adopted is staggering, mostly thanks to auto-updating browsers and an aggressive Node.js release schedule.

The patterns at the core of request are out of date. A few people might argue with that assessment, and I know who they are so I won’t be surprised, but it’s true. I have often been skeptical of the impact some of these features would have only to find myself adopting them wholesale not long after they are available in only the latest release of Node.js.

There’s a transition happening now in the ecosystem to these patterns. How messy that will be is still up in the air and I’m not going to try and read the tea leafs and figure out what the future looks like in that regard. The question for request is “Do we try to survive through that transition?” A year ago, I thought the answer was obvious and that we would, but now I’m convinced of the opposite.

A version of request written to truly embrace these new language patterns is, effectively, a new module. I’ve explored this space a bit already and have a project I’m quite happy with but it is incompatible with request in every conceivable way. What’s the value in a version of request that is incompatible with the old patterns yet not fully embracing the new ones? What’s the point in being partially compatible when there’s a whole world of new modules, written by new developers, that are re-thinking these problems with these patterns in mind?

The best thing for these new modules is for request to slowly fade away, eventually becoming just another memory of that legacy stack. Taking the position request has now and leveraging it for a bigger share of the next generation of developers would be a disservice to those developers as it would drive them away from better modules that don’t have the burden of request’s history. 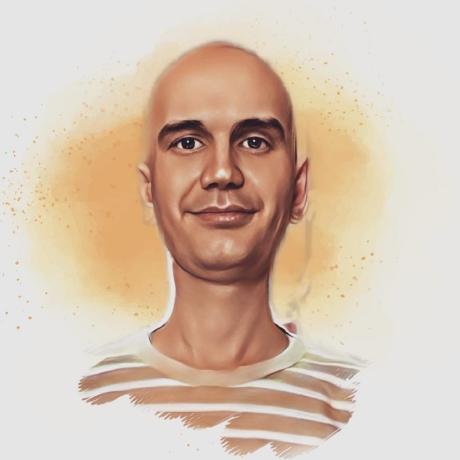 What about the 151 issues and the 55 pull requests? Dump them?

Nobody has been fixing or reviewing these for some time, they were already “dumped.”

Your comments make it sound as though there is some kind of dedicated labor in this project that people are entitled to. This has never been the case, request is not a product released and backed by a company, it has always been maintained by open source developers who care and as the ecosystem has moved in a new direction we all moved with it. I recommend you move on as well.