Conversations on this thread are limited to 0.61 releases major issues and backport (cherry-pick) requests from commits that are already on master.

An example of a good such request is a bug fix for a serious issue that has been merged into master but did not make the 0.61.3 cut.

In other words, if you cannot point to a particular commit on master, then your request likely belongs as a new issue in http://github.com/facebook/react-native/issues. 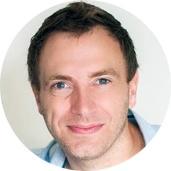 It would be great to include the fix for react-native-gesture-handler which creates quite some friction for the community at the moment.

I did not check yet personally that is was actually missing in 0.61.3 but according to the latest comment on issue linked above, it appears to be the case.