Conversation on this thread are limited to 0.61.x issues and cherry-pick requests from commits that are already on master.

An example of a good such request is a bug fix for a serious issue that has been merged into master but did not make the 0.61.x cut.

In other words, if you cannot point to a particular commit on master, then your request likely belongs as a new issue in http://github.com/facebook/react-native/issues.

If the commit you request to cherry-pick is a complicated port, you will be asked to create the PR to the 0.61-stable branch yourself, in order to ensure that the process proceeds smoothly 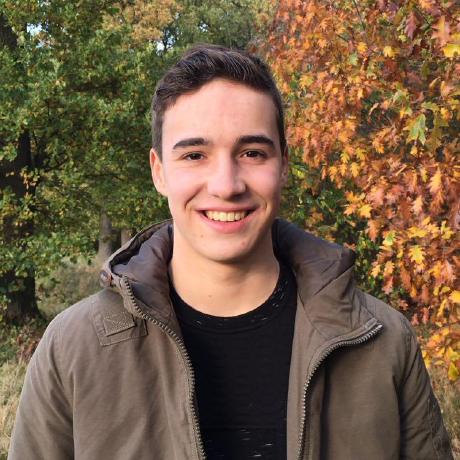 Guys, forgive me if it's not the right place where to post it. I noticed a problem with react-native-paper and react-native 0.61.x on Android API Level 26. Doesn't happen on API Level 23 or 29.

When i open a Dialog inside a Portal it shows up weird. Same problem with FAB.

The problem doesn't arise with RN 0.60.5. It happens with the last versions of react-native-paper (stable and alpha). 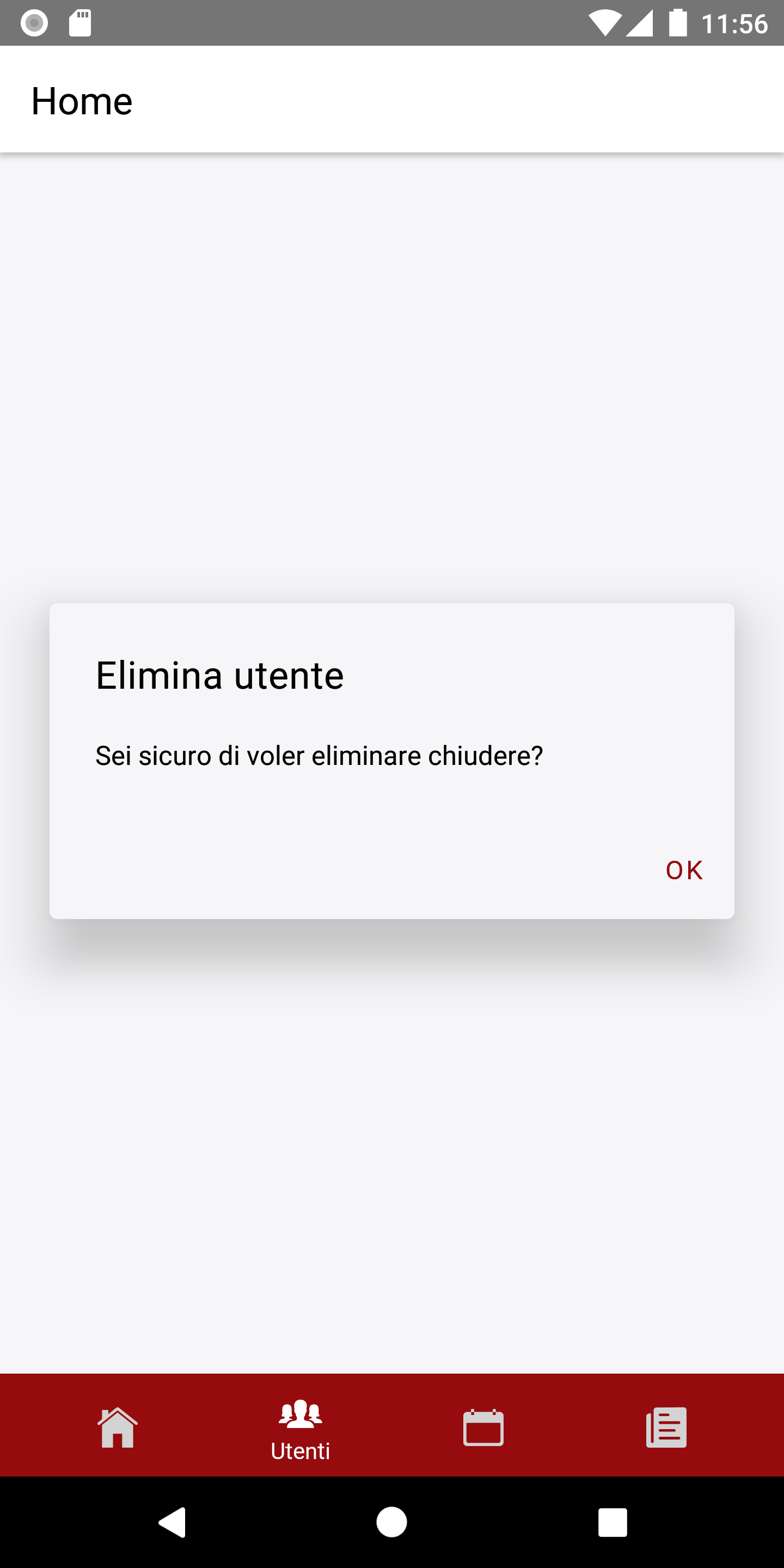 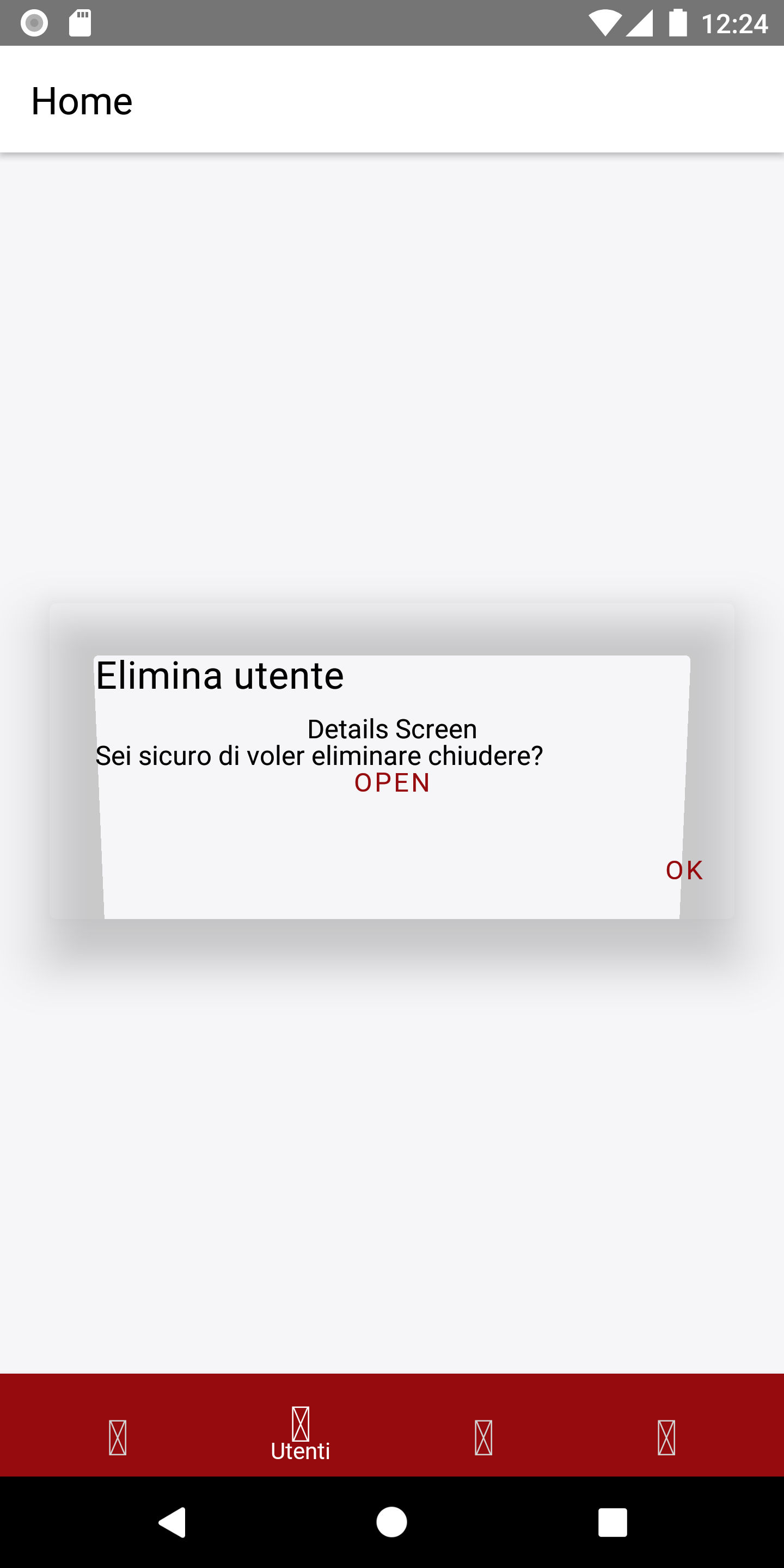 This is not an react-native-paper issue, I have this aswell when using 0.61-rc.3, something with shadows is broken