The project doesn't build on apple silicone yet, i think it's mainly because of the lack of assembly files. 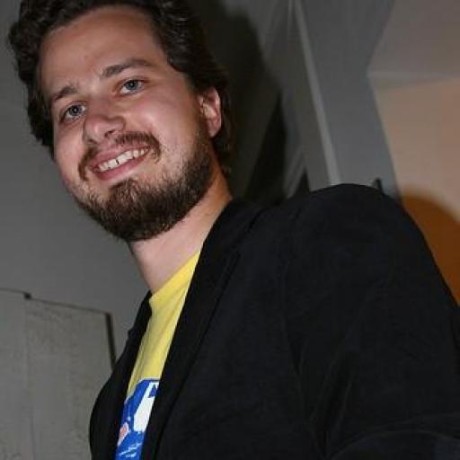 I'm currently working on setting things up with Rosetta as described, but maybe I'll get a chance to come back to this later.