This has been discussed before, but I think it's a good time to consider it now.

A very common problem in Node.js applications is the backtracking problem where you have to always reference modules through ../../components/name.js.

What we could do is support loading a package by its own package.json "name" by default.

This would allow conventions where users just set a package.json name and can then use import "pkgname/components/name.js" instead.

It's a very small feature that seems like it could solve a pain point quite elegantly.

Would be nice to discuss this further at the next meeting. 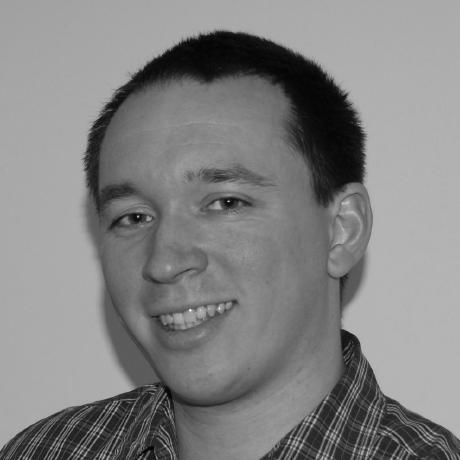 @ljharb You've mentioned this approach a few times now. What is the rationale for keeping CJS up to date with the ESM features?

It seems odd to try to update the old system to keep feature parity with features of the new system. Potentially it sends mixed messages about the future endorsed practices and places an ongoing tax on the design space.