Similar to docker cp, it would be really handy to have a docker cat command to print a file from a container or even test for its existence. 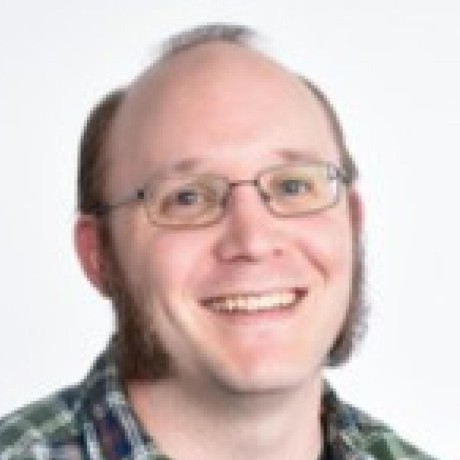 For other looking, I was able to put together the comments here into this in order to deal with an entrypoint conflict.

It would be nice if docker cat was aliased to docker run -it --rm -a stdout --entrypoint cat.