Ask questionsDocker stack fails to allocate IP on an overlay network, and gets stuck in `NEW` current state

Docker stack deployments happen all the time in this specific cluster.

Occasionally (and I cannot understand what causes it), the swarm is unable to allocate an IP to that task. "Failed allocation for service <service>" error="could not find an available IP while allocating VIP"

So I assumed we ran out of IPs for the CIDR. But when I count the number of tasks currently attached to the network, there was less than 40 running tasks. I also went and counted all the stopped/historical tasks, and counted all the IPs on that network; still, there were less than 120 IPs. A lot less than the 200-and-something I'd expect.

I tried to restrict the task history size, but that by itself didn't make any difference. I deleted almost all stacks, and some containers were able to get a new IP. But the problem manifested itself as far as all things got redeployed.

After we 'recycled' all the managers (including the leader), the problem appears to be resolved. All the tasks which were stuck then received a new IP.

It appears that somehow some IPs are not returned back to the pool, but I'm not even sure where to look for more information. Anyone able to help me on how to investigate this problem?

My problem appears similar to what was described here. https://github.com/docker/for-aws/issues/104

Describe the results you received: Tasks get stuck as 'NEW' state.

Describe the results you expected: If we have less than 200 containers attached to the /24 network, I'd expect the task to be running.

The problem apparently persists for days. Eventually, after a few hours waiting, some of the containers receive the IP and start. I've seen containers stuck on that state for more than a day. 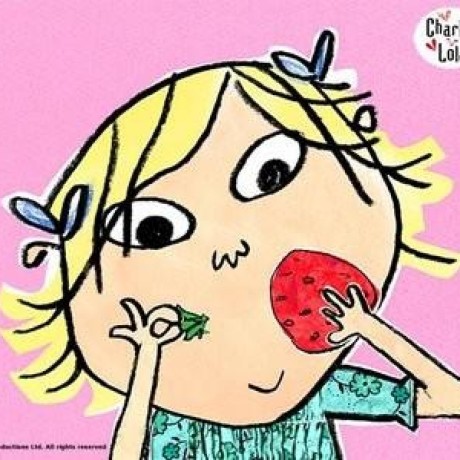 So I can come back and say that now before stopping a node, we drain it and wait for all tasks/containers to stop.

That appears to have solved the problem for good. Still, we cannot ever ensure that will happen always.