I've been running TP5 for several months on 3 machines - I noticed the hard drive filling up due to the amount of images laying around. Following some other posts I used docker rm -v $(docker ps -q) and docker rmi $(docker images -q) and similar to clean the disk. But I ended up breaking docker.

When I try to start a container now I only get Win32: Access is denied

I believe this happened because I broke some sym links in the docker store aka C:/programdata/docker/windowsfilter - perhaps these commands accidentally deleted a chunk of files that are still needed thereby screwing everything up.

Thats my theory. But the bug I am reporting is - I can't reset docker. So this happened, I just want to delete everything from docker - everything under C:/programdata/docker and restart the service in a fresh state. But I can't because windowsfilter is a sea of "Access denied" errors.

I've tried taking control of all the files in several ways, using several tools including rimraf and fsutil, powershell, cmd - all of it fails.

Which leaves the only option to "fix" docker to reformat the machine...

So tldr: Users should be able to "uninstall" docker and restore the host to a "clean" state - which is not possible solely because of windowsfilter permissions 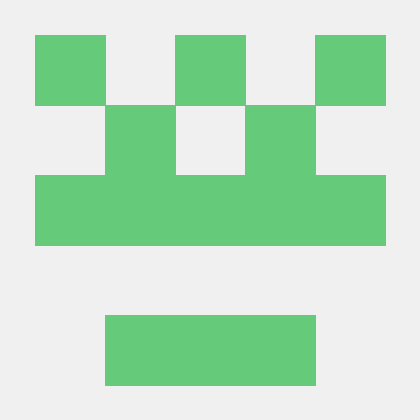 so there is no other way yet to delete those folders?

For anyone google ing and landing here, this enabled me to delete C:\ProgramData\Docker\windowsfilter after moving to D:\ At least on Windows Server 2019 Standard Evaluation Edition, Build 10.0.17763.379 Thanks @rs38