.NET Core 3 changed the default behavior of a project's build output folder (see "Build copies dependencies"). For test projects, this has the unfortunate side effect of polluting the test projects' build output folder with test-running infrastructure. In addition to being visually jarring (which is not important), this changes the system under test. The system under test is no longer the one the user intended: 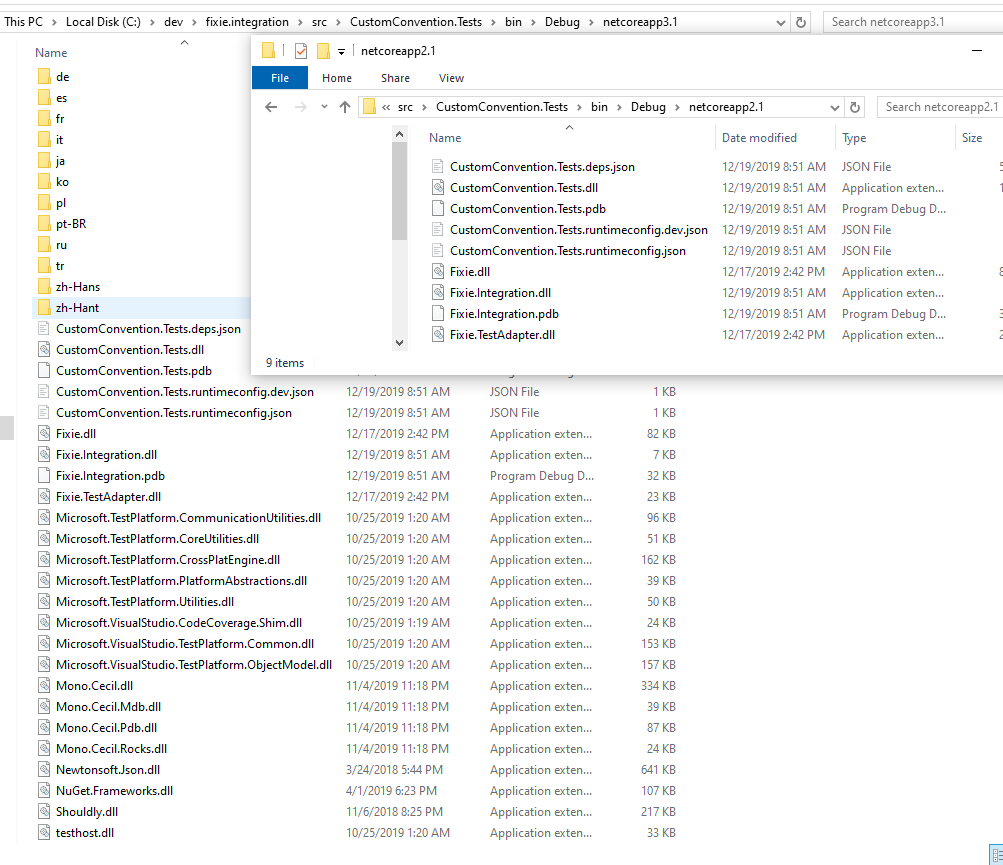 Context in this image:

So, there are two questions:

It appears that the Test SDK's use of NuGet package dependencies essentially overwrites the system under test, and might be the root cause.

Create a solution with a single test project which targets both netcoreapp2.1 and netcoreapp3.1. Build. Inspect the build output folders for both target frameworks.

Build output folder contains a mix of the system under test, the test adapter's own dependencies, and the VsTest infrastructure. 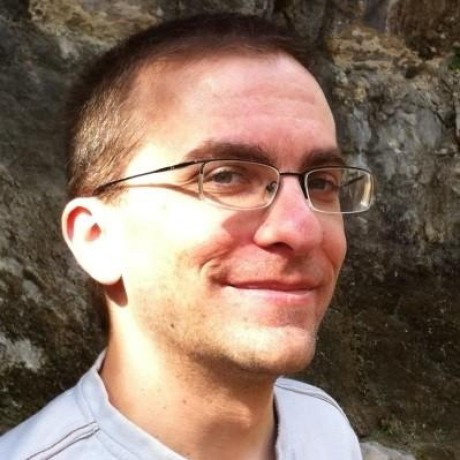 Some of the implementation details in VsTest, as it prepares to ultimately invoke the test host, makes it look like the primary intended path is for the bin/ folder to NOT contain all these extra assemblies and support files, and that the mode everyone is experiencing was supposed to just be a fallback case.