Install the Github Issue Notebook extension. Run it through its basic functionality. Place special attention to these areas 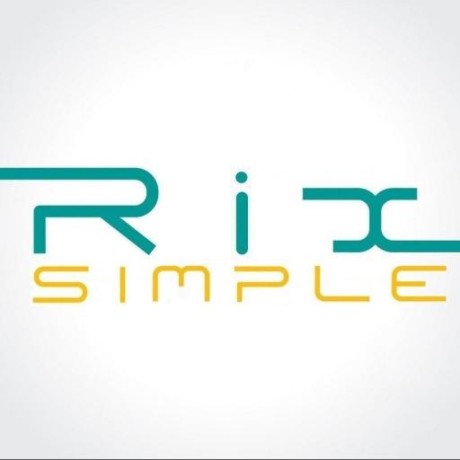 Testers FYI: this TPI covers most features/polishes we made to Notebook core, it doesn't cover changes we made to other VS Code components but they are covered in other TPIs: