I want to be able to connect to our institution's cluster using VS Code Remote SSH without the server running on a compute node instead of the login node. The preferred workflow is to SSH into the login node and then use a command to allocate a job and spin up an interactive shell on a compute node, and then run any further tasks from there. VS Code Remote SSH doesn't appear to have a feature that facilitates this workflow. I want to be able to inject the spin-up command immediately after SSH'ing into the cluster, but before the VS Code server is set up on the cluster, and before any other tasks are run. 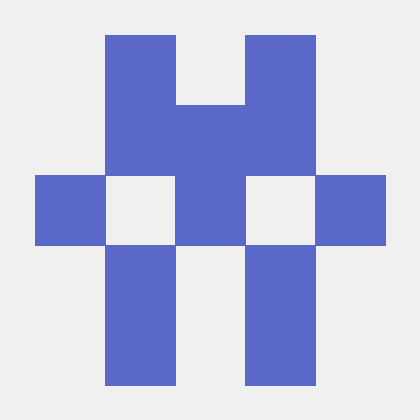 @feinsteinben by using code-server, i can debug on my local browser

waht do you mean by

Enter the remote server address and port in vscode, and connect to it. 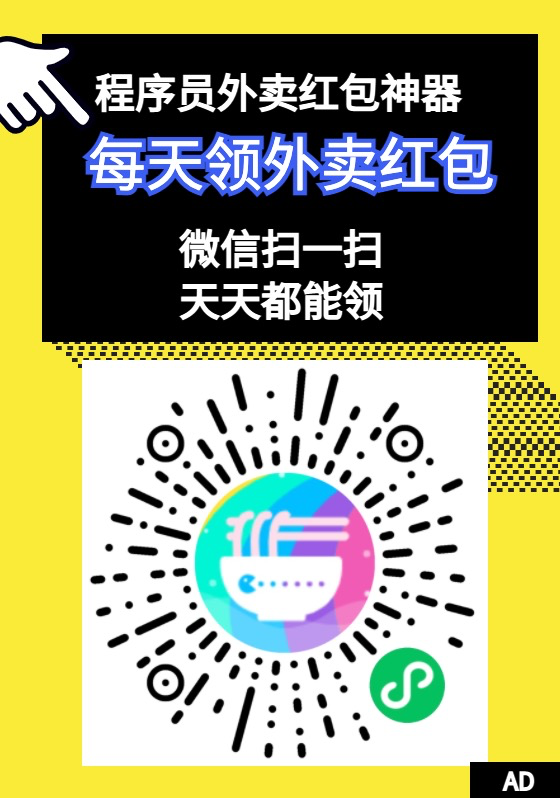