Ask questions"Win+Ctrl+<Number>" is a Windows Shortcut

The active layout rotates through layouts with <Number> zones.

Windows rotates through open instances of the program in position <Number> on the taskbar. 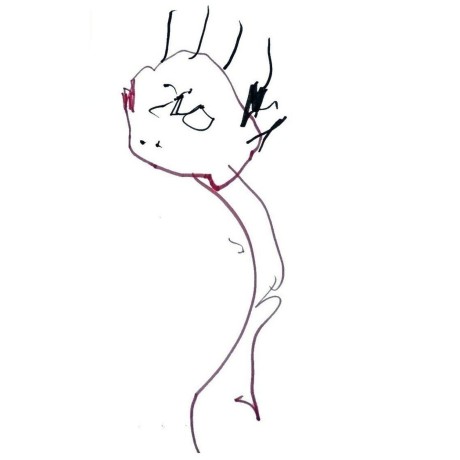 I have exactly that problem. My Win+Ctrl+[1-9] are already used for switching between virtual desktops. Enabling FancyZones simply takes over the shortcut and I can no longer witch between virtual desktops instead I see FZ profile (something I will personally not use, but other people will for sure). Being able to configure shortcut for switching between layouts in FancyZones would be ideal.

As a side note, hardcoding keyboard shortcuts into app is not ideal as there will always be a conflict. It should be always possible to reconfigure it even if there is no UI for that just yet, i.e. manual edition of yml config file or similar. This is also a note for future myself during development of my applications.

Shortcut collision is the only reason I cannot use FenceZones at the moment. Thanks for the awesome tool anyways. Keep up great work.