It has been done before in some Linux window managers like "i3". And a lot of people really appreciate the ability to do that.

I've prepared some concept shots to show that: 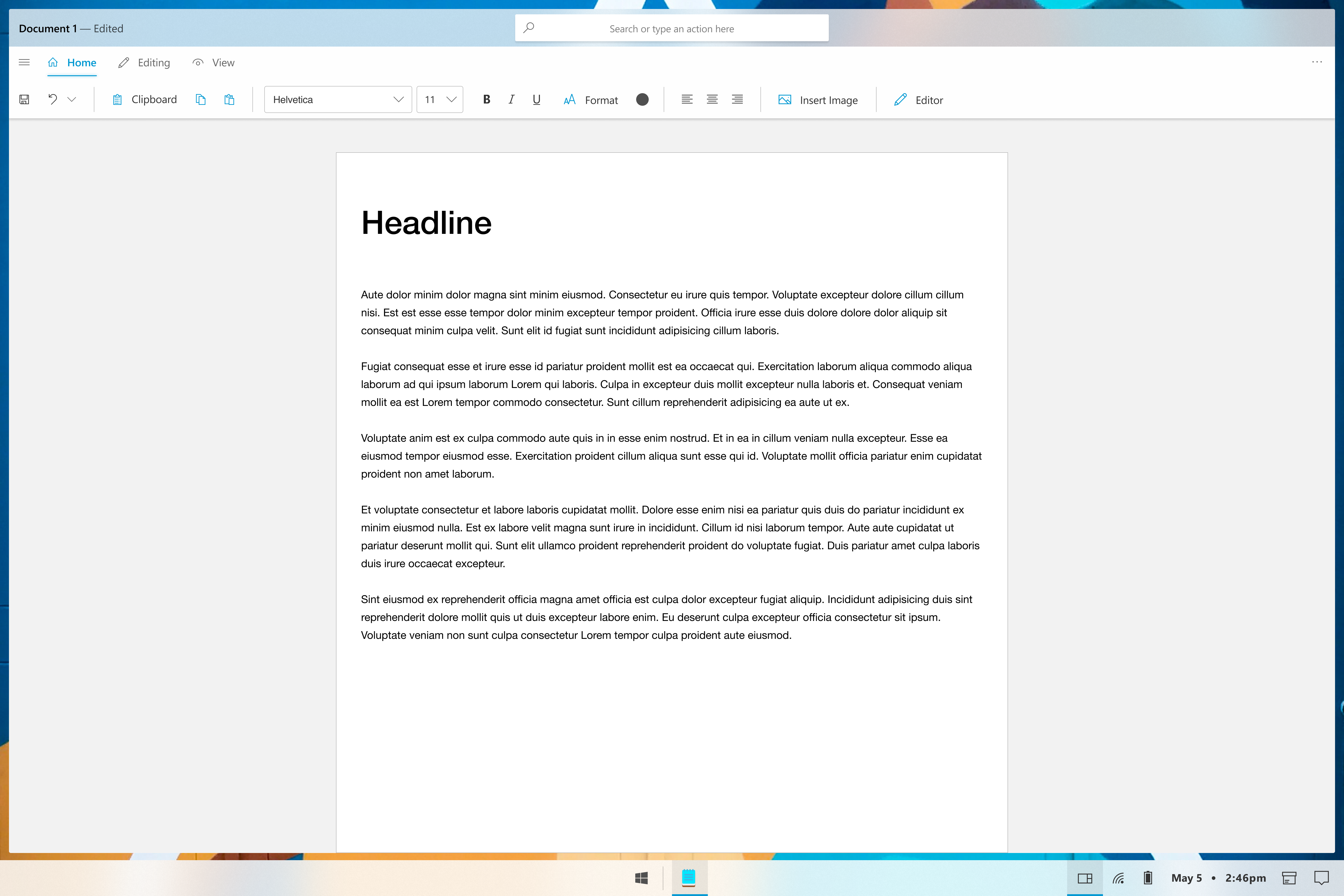 In the image above, a single window is opened. When the user wants open another window, they would need to click the start button or hit the start key on the keyboard. The Start Menu would be replaced with Power Run. The user would be able to select the desired app by typing it's name and selecting one of the results by using the arrow keys. Or just type the name and hit enter 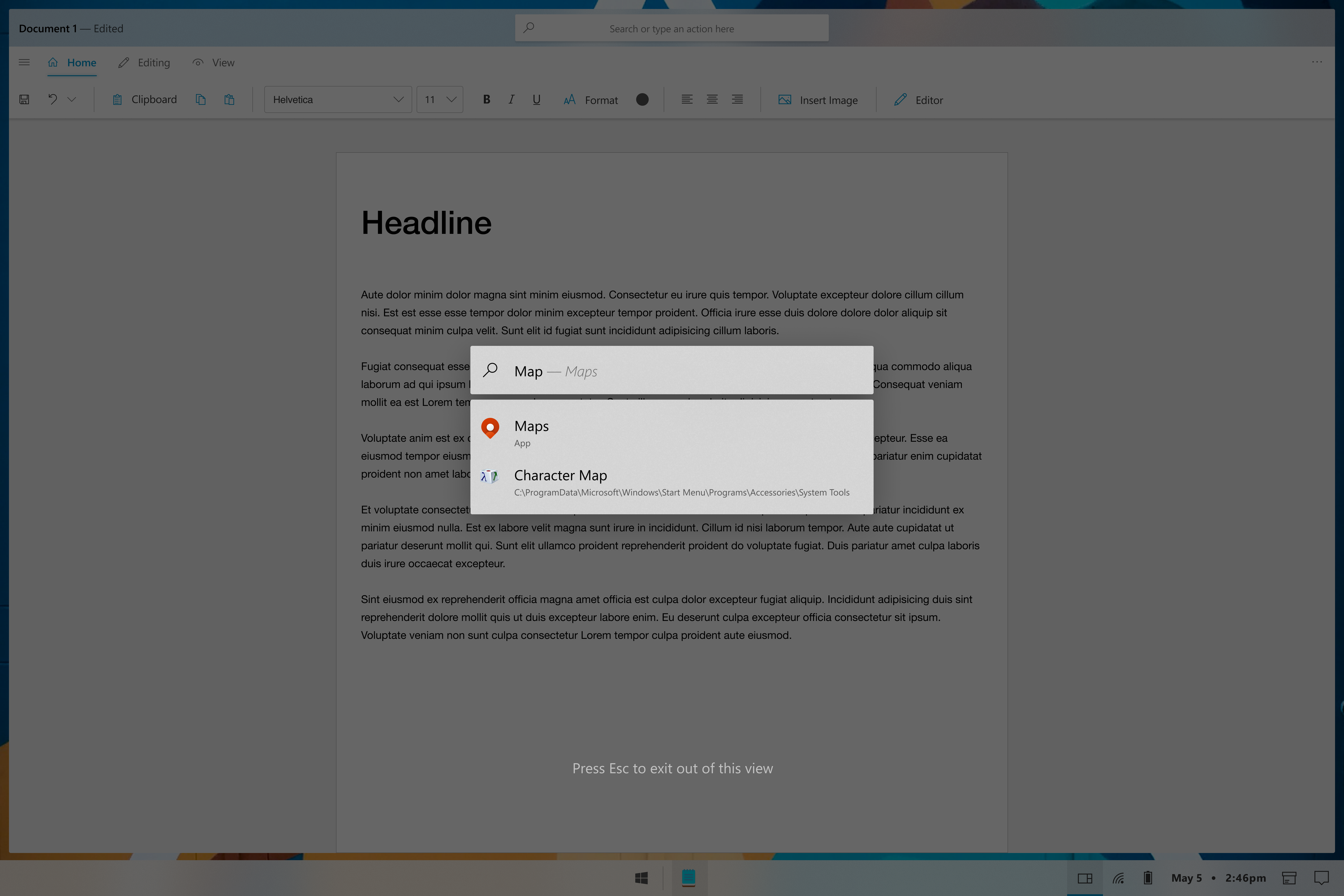 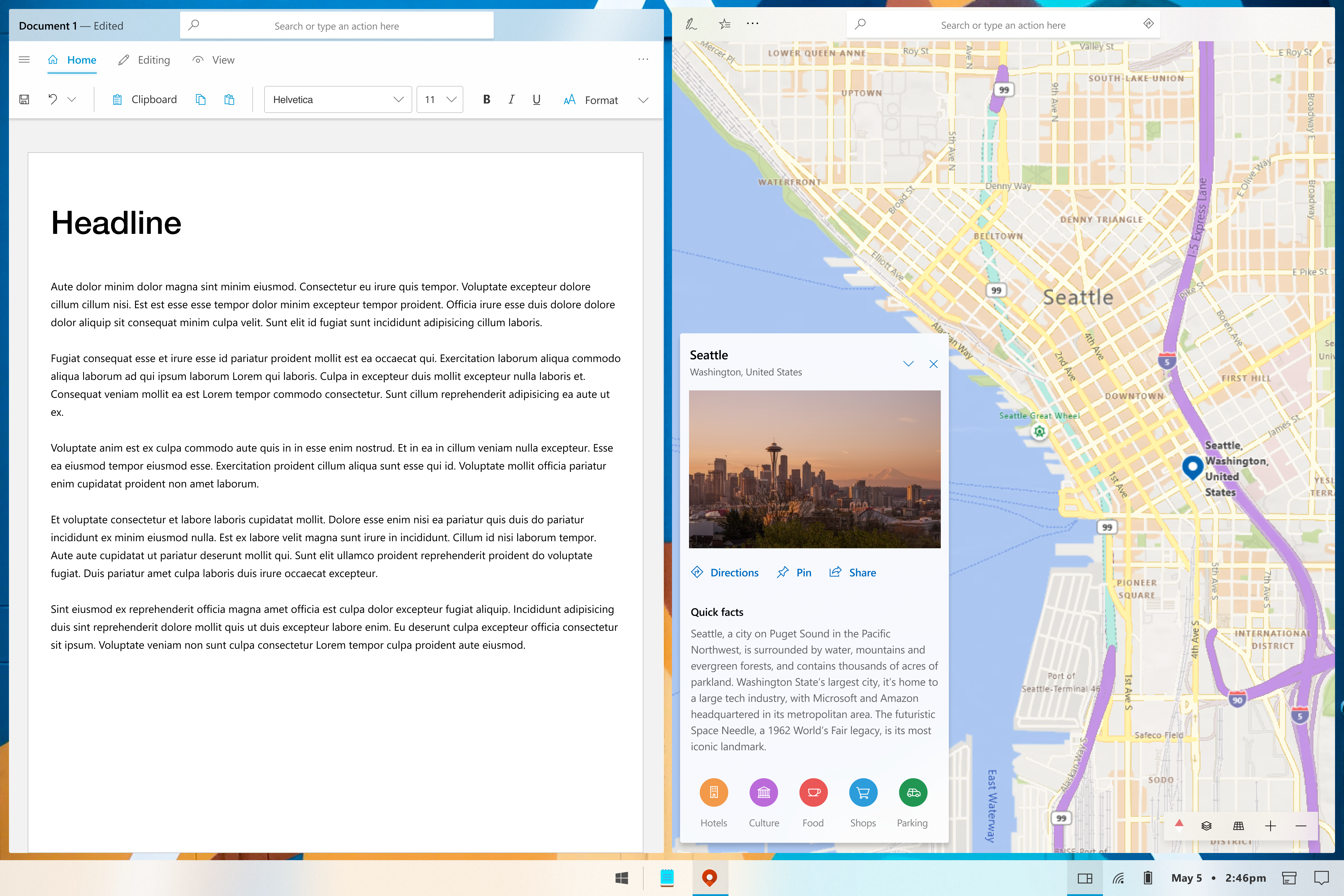 And when more than two apps are opened: 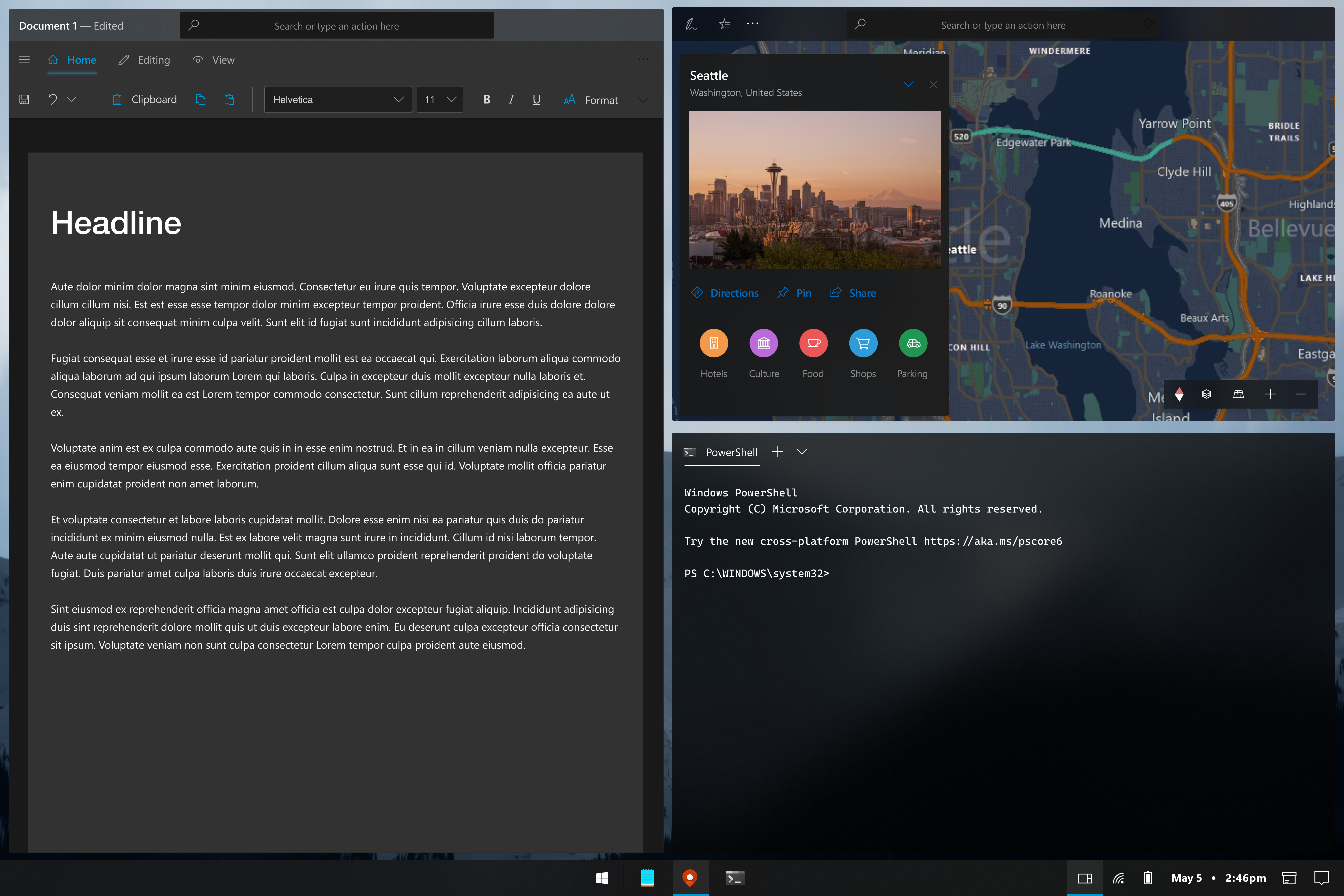 And when more than three apps are opened, the third app would be resized to half of it's size and the fourth window would appear in the empty space created by the third app.

The window tiling feature is inspired by some window managers in Linux (like i3). I think it'll help with productivity stuff. I've posted these concept shots on Twitter and many people wanted this feature to be in PowerToys. Maybe integrate it in FancyZones by adding a toggle for this feature. What do you think? :) 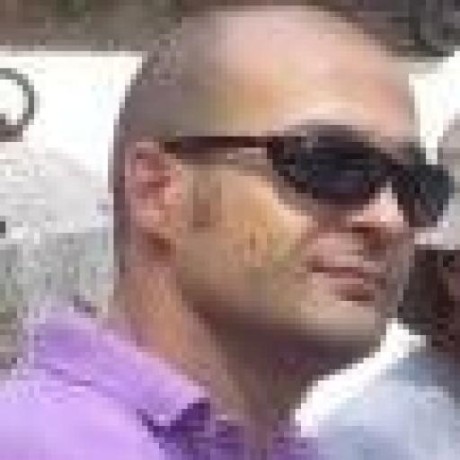 no, just linux apps will work with i3 as this is inside WSL