I am creating a visual that uses the matrix layout and has enabled the subtotals section in "capabilities.json" to generate row subtotals.

When using an SSAS data source the visual errors when I am using more then one "group" on "Rows". Is far as I can see this happens before the update function in my visual is called. 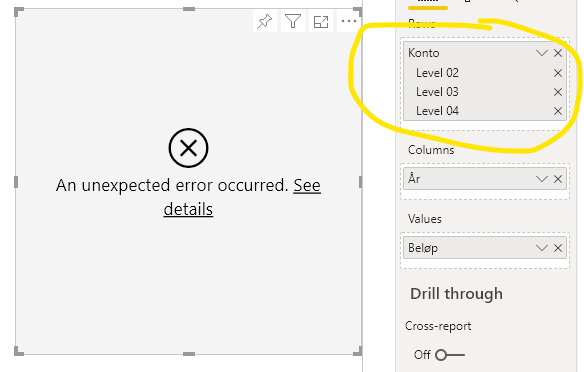 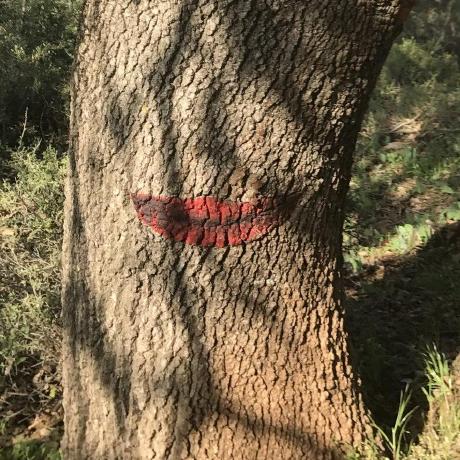 thanks - we'll look into it and update by end of week.