Just a heads up that Go 1.17 (and the just-released 1.16 without first changing GO111MODULE) won't support builds that aren't in module-aware mode.

I'm not sure what the status of this project is (along with the other docker-machine-driver-* projects). Is there any plans to migrate to Go modules? 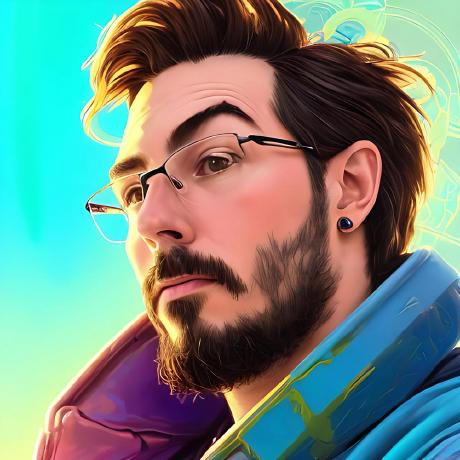 I've merged in the PR (#32) for supporting modules, so this should be addressed now... I haven't cut another "release" yet as I still want to pull in the other PR that's sitting there (the Workstation team made that change in the one we ship inside Workstation itself), and I want to move a few other things around to tidy up the repo first, but I should have that done mid-next week.

No questions were found.
source：https://uonfu.com/
answerer
Michael Roy mikeroySoft @VMware San Francisco, California www.mikeroysoft.com By day I manage the Fusion and Workstation product line at @vmware, by night I make music and do nerdy things