What problem are you trying to solve?

We would like to route requests to a service via headers on inbound requests!

How should the problem be solved?

There exists an open issue on the SMI spec that details how A/B testing could be extended to support cookies/headers/etc, instead of just weights: https://github.com/deislabs/smi-spec/issues/17.

As the SMI spec evolves beyond weighted traffic routing ie A/B or canary deployments like the linked issue above describes, it would be useful to be able to route traffic to backing services based on headers. At present, Linkerd does not support this feature, but Istio's virtualservice does - but we'd much rather use linkerd than take on istio.

Our use case, I think, is straightforward:

This issue was opened, and it seems like the Traffic Split SMI resource mostly resolved issues in this situation, but in it's current form will not be sufficient to address the implementation we desire.

How would users interact with this feature?

If the API described in this issue is comprehensive enough, it would be sufficient. 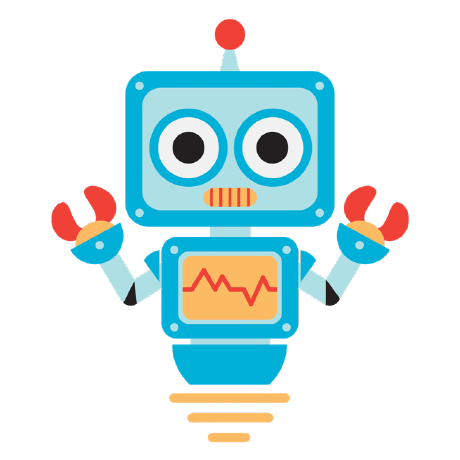 This issue has been automatically marked as stale because it has not had recent activity. It will be closed in 14 days if no further activity occurs. Thank you for your contributions.