When opening a stream, if the target peer supports the stream migration protocol (discovered through identify) and the stream is "long lived" (opt in or opt out?):

Because we "know" that the peer supports this stream migration protocol, we can pipeline these steps so as not to take any additional round-trips.

To migrate a stream:

At this point, the stream is fully migrated.

If either stream is "reset" before both ends are closed, both streams must be reset and the stream as a whole should be considered "aborted" (reset).

If stream A was half-closed (either for reading or writing), that state must be replicated on the new stream after the initial handshake. Importantly, there's an edge-case:

This is fine. The stream will be migrated and the EOF will be re-played on stream B, leaving stream B in the intended state. 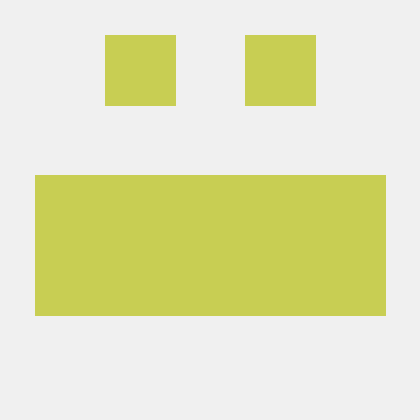 Will this be used for upgrade from relayed connections to direct connection ?